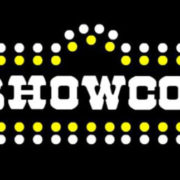 One of The Dirty Dozen original fledgling engineers hired by the Showco founders in 1970, Buford Jones’ non-stop experience over the next ten years with the Seventies’ top touring bands would help solidify both Showco’s pre-eminence and later his personal reputation  as one of the industry’s first independent Top Gun FOH mixers. 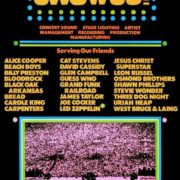 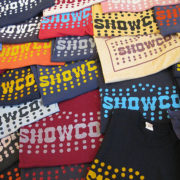 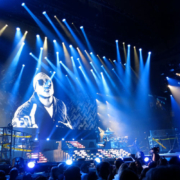