In the Studio Contests: Win items from your favorite classic rock artists. 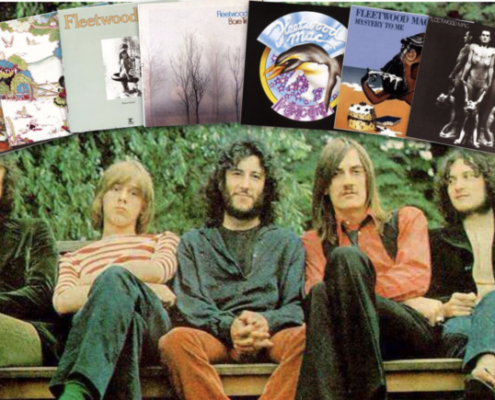 In practically all of the longest-running iconic rock bands there has been one key member who has been able to move effortlessly between factions, serving as courier, diplomat, comic relief, and peacemaker. But no one played the role better than guitarist Ronnie Wood, first with the moody Jeff Beck, then Rod Stewart and The Faces, and then his award-winning turn in the Rolling Stones. All of that plus his long battle with alcoholism which almost cost him his life is all documented in the DVD "Ronnie Wood: Somebody Up There Likes Me". North American Woody fans register below before midnight ET October 11 for the drawing.
https://www.inthestudio.net/wp-content/uploads/2020/09/RW_SUTLM_bnnr_970-546_72dpi_US.gif 546 970 Red Beard https://www.inthestudio.net/wp-content/uploads/2017/01/ITS-COLOR-white-studio.png Red Beard2020-09-21 14:43:222020-09-21 14:47:22Win Ronnie Wood DVD “Somebody Up There Likes Me” 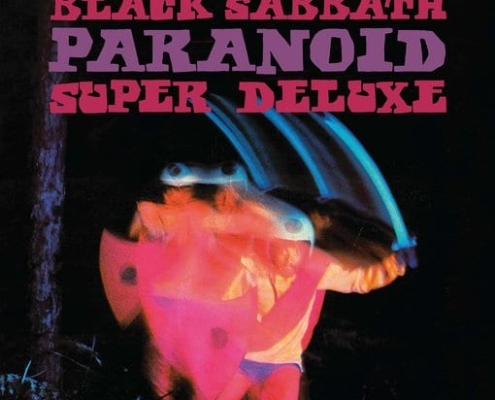