The worldwide success of AC/DC Back in Black  , released forty years ago this month, made the follow-up album and North American tour in Fall 1983 a must-see event. Here are the Aussie maulers thundering through “Guns for Hire” live in the Motor City, an under-appreciated gem originally on Flick of the Switch . As Detroit native Ted Nugent once told me as an explanation for the city’s notorious reputation in the past as the Murder Capital of America,” It’s not because we are necessarily more violent. It’s simply because we are better shots.” -Redbeard 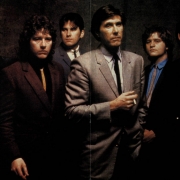 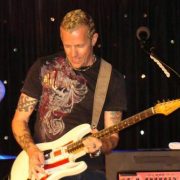