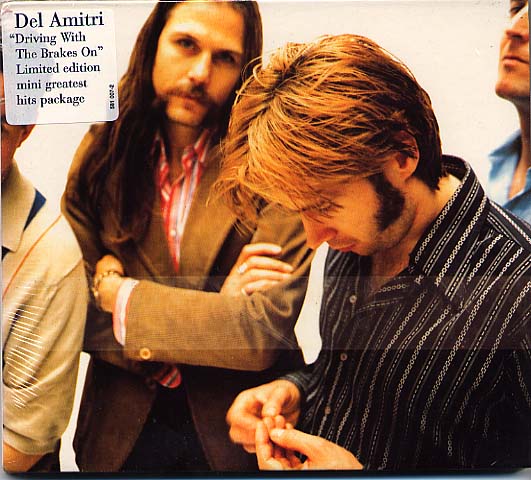 Two intrepid Scots, lead singer/guitarist Justin Currie and vocalist/ accordion player Iain Harvie of the Glasgow band del Amitri, showed up one blazing hot Friday afternoon to play out on the patio in upper 90s temp during my Friday afternoon remote broadcast in suburban Dallas in May 1990. Nary a word of complaint to us Texans, even though I found out a few years later that in Glasgow, a “hot day” is anything above 75 degrees Fahrenheit. The day they performed ” I Won’t Take the Blame” acoustically, You’ll hear that they sounded great, but watching these pale-skinned Geordies in the Texas sun, on a black stage no less, was like watching the Wicked Witch of the North in the The Wizard of Oz. ” I’m melting, I’m melting!!!!”. Thanks to Traci McPherson for the inspiration. – Redbeard 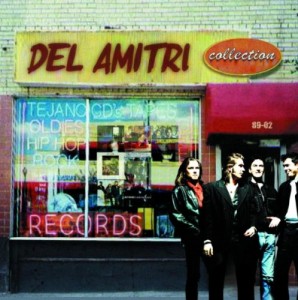 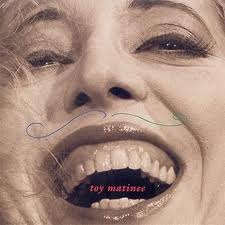