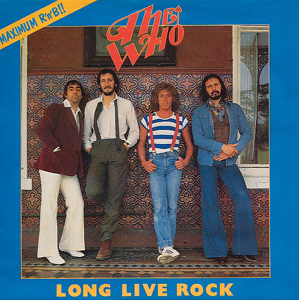 Clearly The Who never got the memo that “rock is dead”, not in 1972 when Pete Townshend first wrote and sang it, not ten years later when they performed this terrific version in Toronto, and according to all accounts including their drummer Zak Starkey‘s dad, not this past Thursday when they sold out the Staples Center in Los Angeles. “Long Live Rock”!- Redbeard 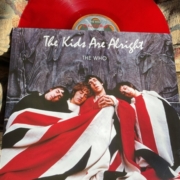 More Live Tracks...
advertisement
The Doors- Who Do You Love- 1970

Jeffrey Gaines- In Your Eyes- Dallas 1992
Scroll to top