“Traveling the world was now a constant thing…The whole thing was becoming a creative process”, Led Zeppelin’s Jimmy Page said  at a press conference reminiscing about the February 1975 double album  Physical Graffiti . By the time of composing for this, their sixth studio album, Led Zeppelin’s international success was taking their tours to far-flung places in the world, which in turn exposed the band to even more creative stimuli. For instance, a distinct new flavor had already started to spice up the blues-based hard rock on certain songs on the preceding Houses of the Holy : Jimmy Page’s staccato guitar was locking in far more with John Bonham‘s inventive percussion in a choppy rhythmic manner, which in turn left space for multi-instrumentalist John Paul Jones to fill with a new instrument, the electric clavinet. 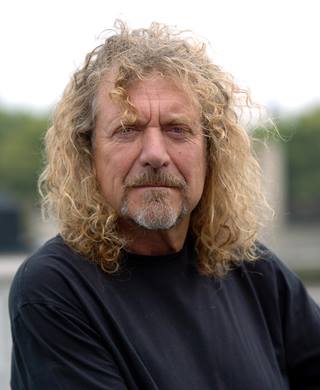 In the recording, the daunting challenge of capturing the sheer scale of Led Zeppelin’s sonic dynamics was never so successfully rendered by Jimmy Page in the producer’s role, without overwhelming the recording process of the day nor compromising the visceral impact of this double album. Here in the conclusion of my interview, Page discusses the grandeur of “Kashmir”, the progressive rock of “In the Light”, the furious electric funk of “The Wanton Song”, and the shimmering delicacy of “Ten Years Gone”. Inside Robert Plant ( r ) explains the elusive motivational sparks which were responsible then for Physical Graffiti  brilliance which has accounted for sales of over sixteen times platinum. 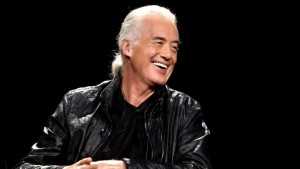 Listen to Jimmy Page (l) and Robert Plant In the Studio for the conclusion of the Physical  Graffiti  deluxe edition. – Redbeard