Bob Seger  recorded a  tribute to his late friend and collaborator Glenn Frey.   “Glenn Song” was released   on the first anniversary of Frey’s death. The track, recorded by Seger in Nashville, can be heard or downloaded for free at his site: Glenn Song.

The late Eagles co-founder Glenn Frey was Bob Seger‘s buddy long before Frey headed west and took wing with the Eagles. After the shock of Glenn Frey’s death this week in January 2016, the first person that I thought of, after his Eagles band mates past and present, was Bob Seger. A few years Frey’s senior, it was Seger that helped the eager aspiring Detroit singer/ guitarist get Glenn’s first experience in a recording studio when Frey sang background vocals on Bob’s first hit “Ramblin’ Gamblin’ Man” in 1968. As you can hear in my interview, Bob mentored the inexperienced Frey until Glenn headed to the West Coast, met another unknown musician from Gilmer Texas named Don Henley, united behind Stone Ponies singer Linda Ronstadt as her tour band, before taking wing shortly thereafter as The Eagles and flying into music history. –Redbeard  ( Glenn Frey far left  next to Detroit friend Bob Seger backstage in New York City ) 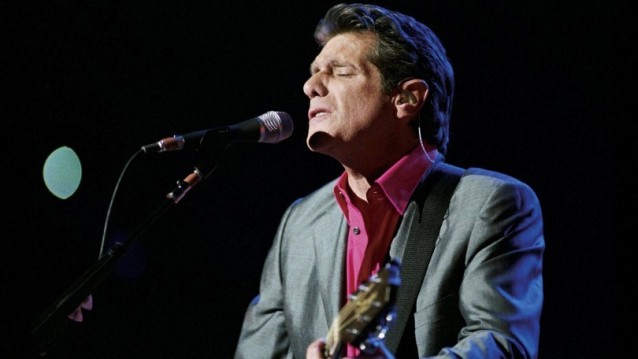