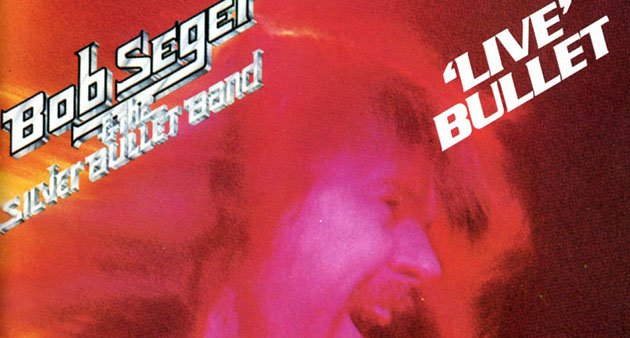 "It took me twelve years to make that album Live Bullet ," Bob Seger  solemnly emphasizes to me in this classic rock interview to mark the forty-fifth anniversary of that release from Bob Seger and the Silver Bullet Band in April 1976. This  may be the only six million-seller in history which failed to make the Top Thirty in sales when initially released.
https://www.inthestudio.net/wp-content/uploads/2016/05/Bob_Seger_y_The_Silver_Bullet_Band-Live_Bullet-Frontal.jpg 338 630 In The Studio with Redbeard https://www.inthestudio.net/wp-content/uploads/2017/01/ITS-COLOR-white-studio.png In The Studio with Redbeard2021-04-11 15:00:302021-04-19 10:45:25Bob Seger- Live Bullet 45th Anniversary
advertisement