Tag Archive for: biggest selling albums of all time

Meeting Meat Loaf head on in the narrow hallway at midnight "on a hot summer night" in 1978 left an unforgettable memory. His debut album "Bat Out of Hell"  had been building slowly over the ten months since release, and now the bombastic, passionate, outrageously funny music of composer Jim Steinman as performed by Meat Loaf was one of the hottest new things in American music then. The late Meat Loaf is here In the Studio for the story of "Bat Out of Hell".
https://www.inthestudio.net/wp-content/uploads/2012/09/meatloaf-slider.jpg 290 630 In The Studio with Redbeard https://www.inthestudio.net/wp-content/uploads/2017/01/ITS-COLOR-white-studio.png In The Studio with Redbeard2022-10-09 17:35:222022-11-06 17:55:51Meat Loaf- Bat Out of Hell 45th anniversary 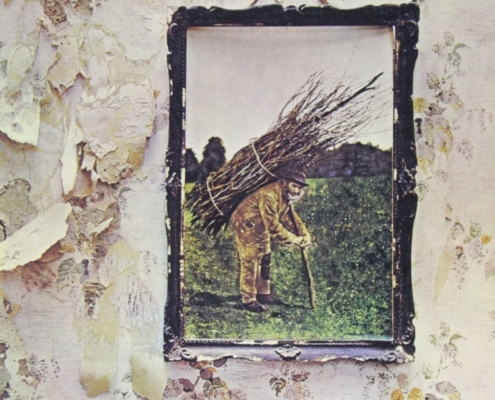