He had already influenced the sound of Pop music earlier in the Eighties by moving drummer Kenny Aronoff up front in the mix on the #1 hit "Jack and Diane" and "Hurt So Good", and with his ninth album "The Lonesome Jubilee" in August 1987, John Mellencamp not only influenced Pop and Rock but infiltrated the citadel sound of Nashville as well. Almost instantly, acts as diverse as Paul Simon and The Talking Heads took notice. John Mellencamp is my guest In the Studio.
https://www.inthestudio.net/wp-content/uploads/2012/12/John_Cougar_Mellencamp_The_Lonesome_Jubilee-Front-www.FreeCovers.net_.jpg 715 715 Red Beard https://www.inthestudio.net/wp-content/uploads/2017/01/ITS-COLOR-white-studio.png Red Beard2022-08-07 17:50:342022-09-11 21:31:02John Mellencamp- The Lonesome Jubilee 35th anniversary 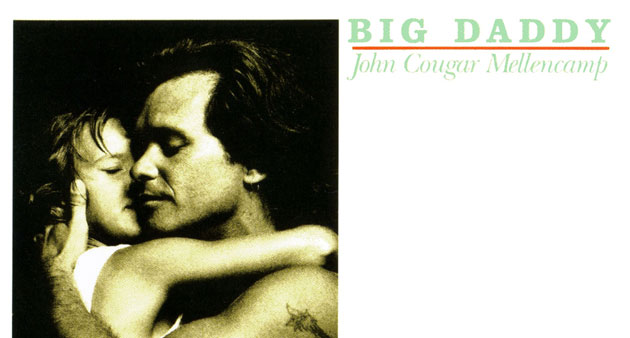 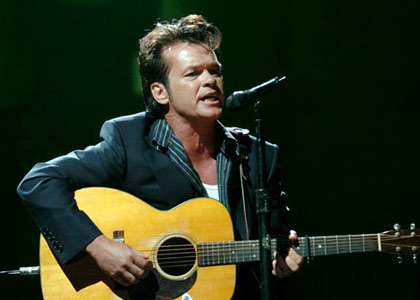 I spent part of my Christmas holiday 1991 in an A-frame cabin with a woodburning stove in the still snow-covered woods among the hills and "hollers" of Central Indiana's Brown County . But we weren't there for skiing or even simply to chill out . Instead , I was there to record the private rehearsal for the upcoming John Mellencamp tour .
https://www.inthestudio.net/wp-content/uploads/2014/07/John.Mellencamp.jpg 300 420 In The Studio with Redbeard https://www.inthestudio.net/wp-content/uploads/2017/01/ITS-COLOR-white-studio.png In The Studio with Redbeard2014-07-06 18:15:082019-08-24 12:06:35John Mellencamp- Martha Say- Dec 1991
advertisement