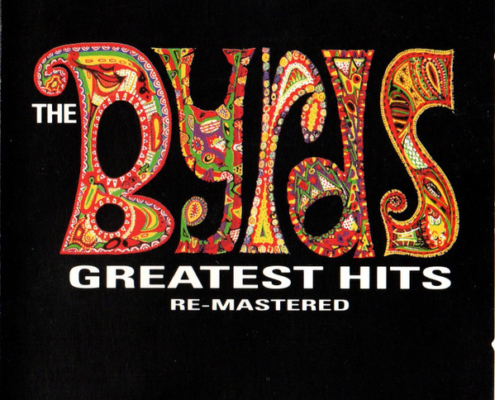 David Crosby of The Byrds has died at 81. The members of the original Byrds - singer/songwriter/electric 12-string guitar player Roger (Jim) McGuinn, singer/songwriter David Crosby, the talented but tortured late singer/songwriter Gene Clark, bass player Chris Hillman, & the late drummer Michael Clarke - were always unabashed in their acknowledgment of their influences, equal parts American folk singers, Bob Dylan, and the Beatles. Yet instead of being hopelessly derivative, somehow they ended up being one of the greatest imprints on both the form and substance of rock and country music to this day.  McGuinn, Crosby, and Hillman join me in this ultra-rare classic rock interview covering the first four Byrds albums Mr Tambourine Man,  Turn Turn Turn, Fifth Dimension , and Younger Than Yesterday in February 1967. - Redbeard
https://www.inthestudio.net/wp-content/uploads/2019/02/BYRDS-R-14678933-1579466513-3116.jpg 590 599 In The Studio with Redbeard https://www.inthestudio.net/wp-content/uploads/2017/01/ITS-COLOR-white-studio.png In The Studio with Redbeard2023-01-19 16:25:062023-01-29 17:40:56The Byrds- Roger McGuinn, Chris Hillman, the late David Crosby 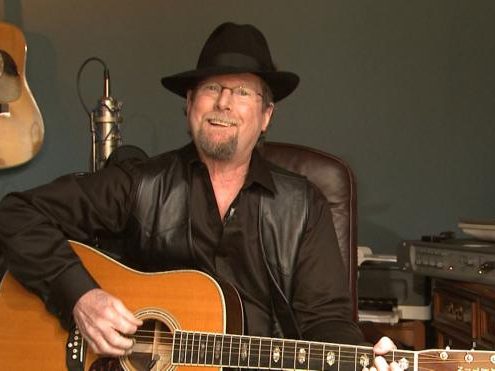