Tag Archive for: “You Really Got a Hold on Me” 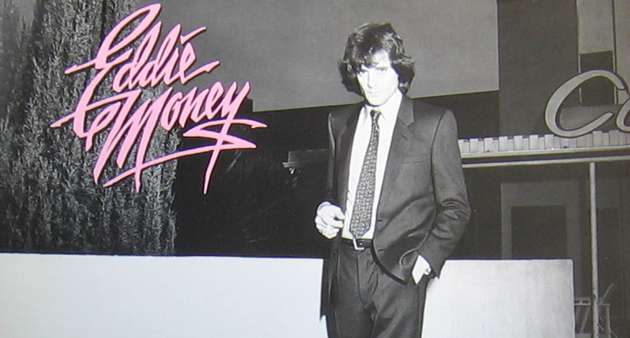 Eddie Money was always an effortless interview before his death in September 2019, a real pleasure, because he loved people, he loved to tell stories, and he had a million of 'em. As I prepared dual anniversaries for two of the late Eddie Money's best selling albums, Eddie Money debut in October 1977 and the big breakthrough No Control five years later in June 1982 forty years ago,  it occurred that one of the less recognized aspects of the brief but all-important Punk Rock trend in the latter half of the Seventies is how it aided and abetted countless upstart bands at the same time which were not necessarily a part of that CBGB Club scene. The late Eddie Money is my guest here In the Studio.
https://www.inthestudio.net/wp-content/uploads/2015/11/eddie-money-control.jpg 338 630 In The Studio with Redbeard https://www.inthestudio.net/wp-content/uploads/2017/01/ITS-COLOR-white-studio.png In The Studio with Redbeard2022-06-13 09:12:022022-07-03 19:26:30Eddie Money- No Control 40th anniversary
advertisement