It’s the fiftieth anniversary of Neil Young‘s beloved second solo album Everybody Knows This is Nowhere , a seminal post-Buffalo Springfield effort with his then-new band which spawned three timeless tunes, “Cinnamon Girl”, “Cowgirl in the Sand“, and “Down by the River“. Neil Young and Crazy Horse have been playing together almost as long as the Stones, and they still tour together plus record in Neil’s barn, the results of which you can hear on  a new album this Fall.   While you are dialing up that or Young’s  autobiography Waging Heavy Peace, or the recent 2019 interview in the New York Times, here is a gem from a 1986 San Francisco hometown show. Feedback forever. –Redbeard 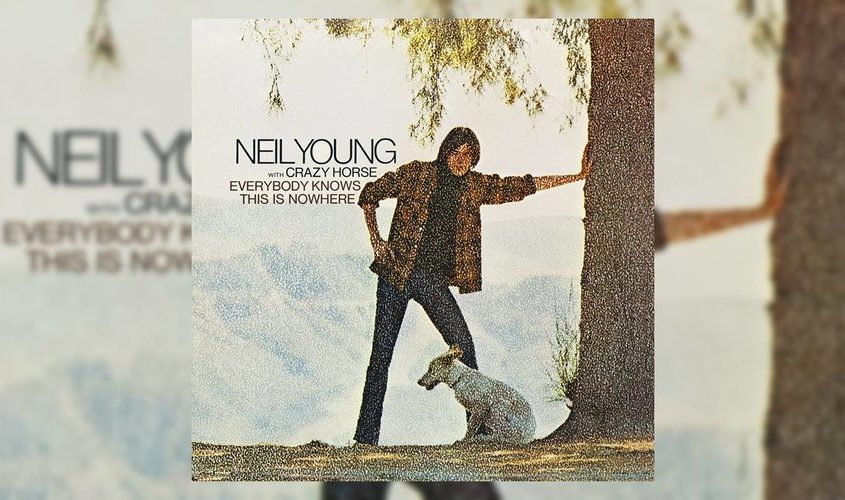 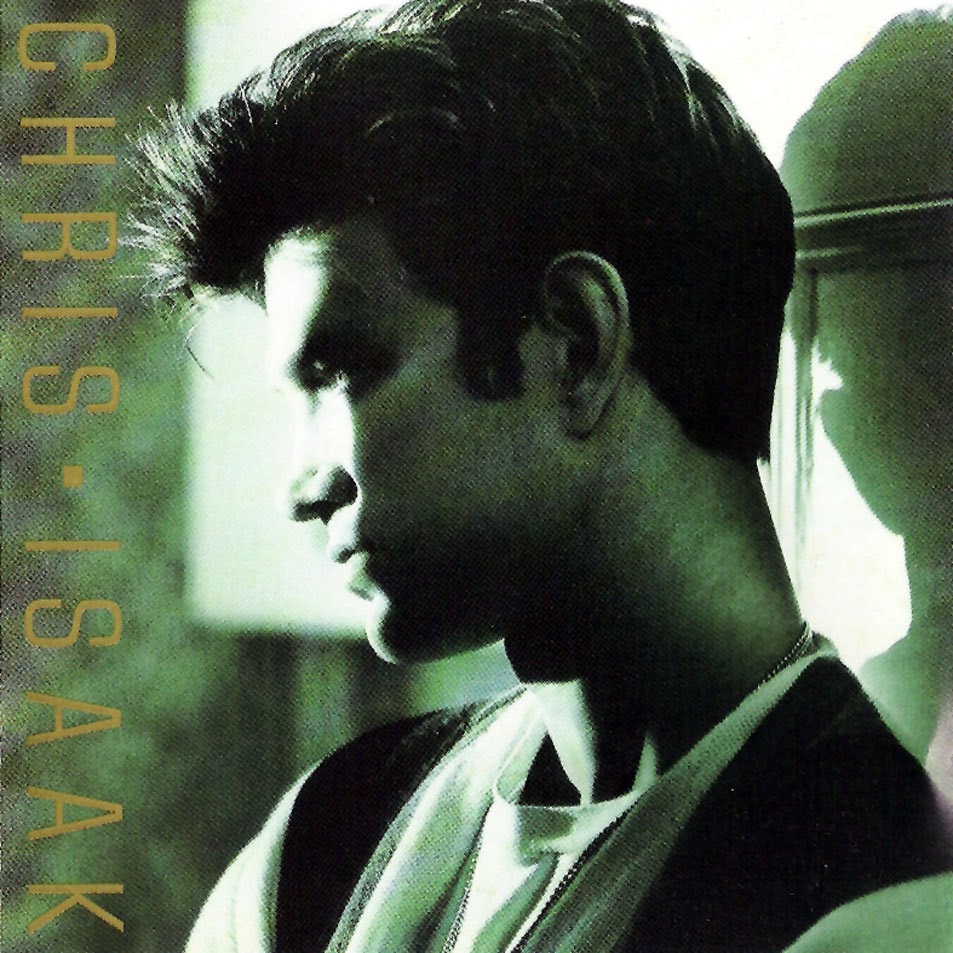