Young’s first hits “Heart of Gold” and “Old Man” pushed Harvest  to the #1 album of the entire year 1972, made Neil Young a star and, just as significantly, served as an all-access pass to mainstream success to follow by a long list of singer/songwriters as diverse as Willie Nelson, Waylon Jennings, Jackson Browne, the Nitty Gritty Dirt Band, Charlie Daniels, and the Marshall Tucker Band…and that was just for starters. Neil joins me from his tour bus with the late pedal steel guitarist Ben Keith, who met and recorded together in Nashville for these  sessions only to remain lifelong friends, for this classic rock interview on the golden anniversary of the essential album. – Redbeard 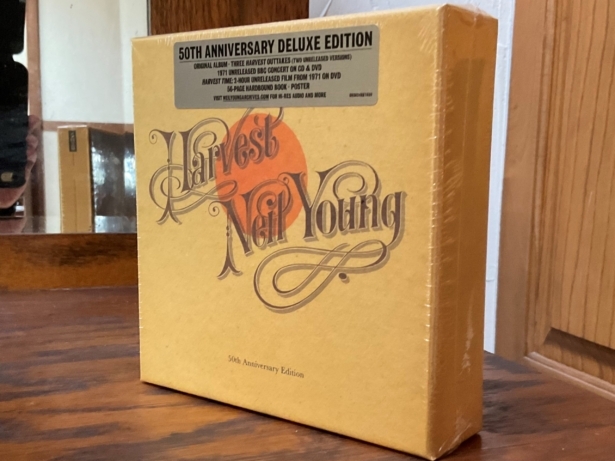 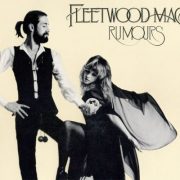