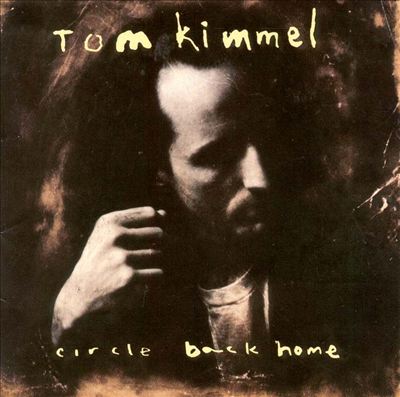 Nashville-based singer/ songwriter Tom Kimmel appeared unannounced at Dallas radio station Q102 one day, promoting his 5 to 1    album. He was warm, friendly, with an easy smile, but I had to respectfully inform him that we had no room to add his album to the the station’s highly-coveted playlist. He was gracious in being declined, but seemed compelled to ask one favor before departing. “Can I play you one thing before I go?”, Kimmel implored me with  restless desire. I hesitated, only because we had just moved into brand new studios atop our office building and the installation of our production studio had just this morning been completed. I had not been checked out on the new recording/ mixing console. Tom reached behind a couch in the lobby where he had stashed his acoustic guitar, so I thought why not give the new studio a dry run?

When we realized that there was only one single microphone, set up on a boom purely for announcing, intrepid Tom put his foot up on a chair,  placed his acoustic guitar on his knee about the same distance from his face, and leaned in to sing this song that he had just composed, “A Small Song”. Many of his songs have been covered over the years by ex-Byrds Roger McGuinn and Chris Hillman; a #1 hit by Australian John Farnham; by Johnny Cash, Linda Ronstadt, and Joe Cocker. More than twenty-five years later, Tom Kimmel’s impassioned cinematic mini-movie still brings chills to my spine every time. –Redbeard 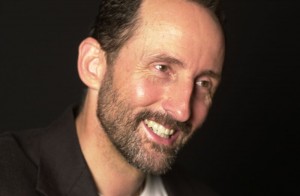