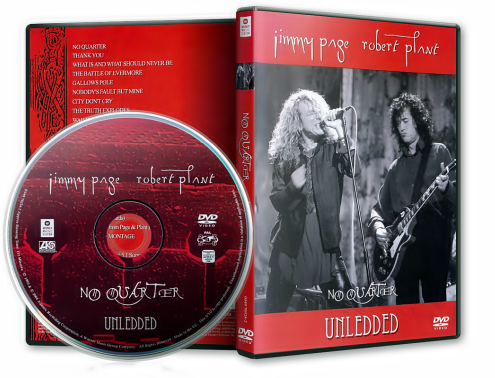 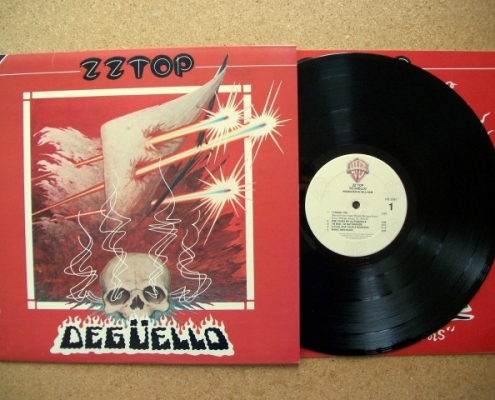 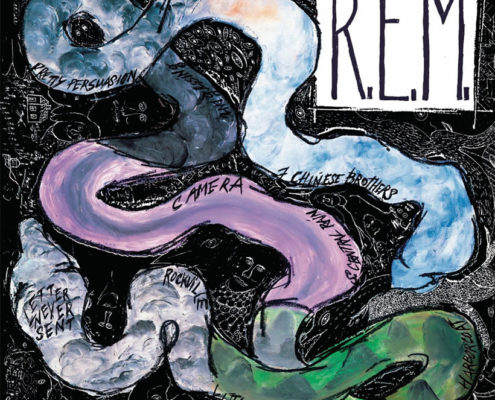 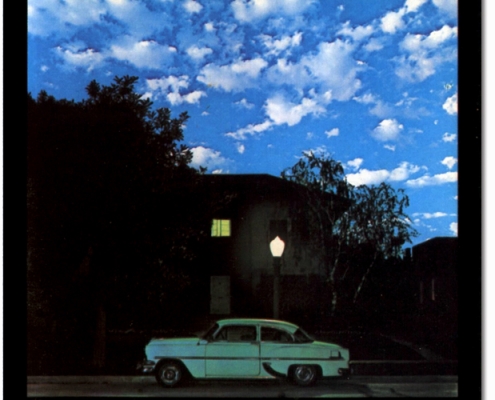 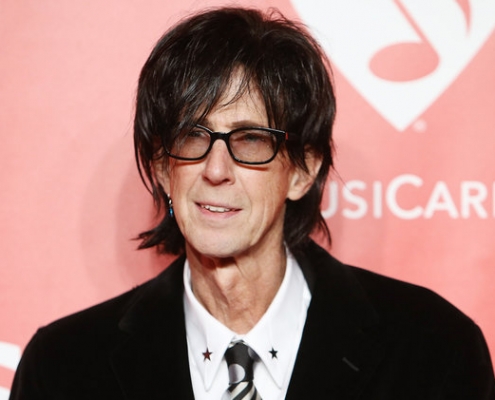 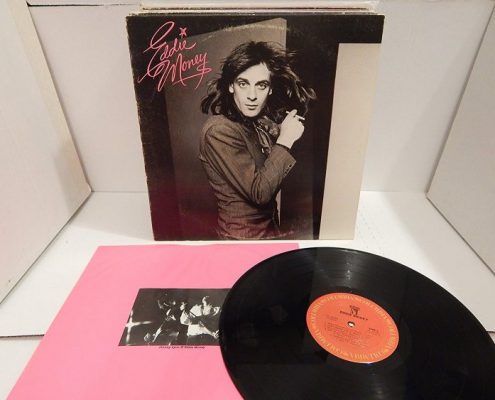 It occurred that one of the less recognized aspects of the brief but all-important Punk Rock trend in the latter half of the Seventies is how it aided and abetted countless upstart bands at the same time which were not necessarily a part of that CBGB Club scene...There is no doubt that the stirring of the rock crock pot by the Punks caused a lot of interest in new bands in general, particularly for the New York City-based record labels and rock press.  Singer/ songwriter Eddie Money may have been in San Francisco when he convinced legendary concert promoter Bill Graham to manage him, but both Money and his mentor were Big Apple natives, which didn't hurt when Columbia Records offered Eddie a deal for his self-titled debut in 1977.
https://www.inthestudio.net/wp-content/uploads/2017/10/EDDIE-MONEY-wide-91BukV2stKL._SL1500_-e1508547001517.jpg 563 750 In The Studio with Redbeard https://www.inthestudio.net/wp-content/uploads/2017/01/ITS-COLOR-white-studio.png In The Studio with Redbeard2019-09-13 10:35:022020-09-25 22:28:27Eddie Money 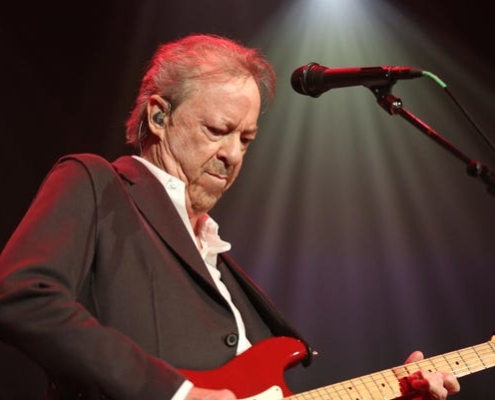 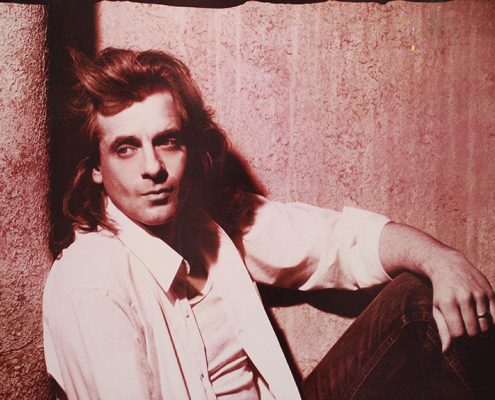 Eddie Money's sojourn with his most popular album Can't Hold Back took him from the top of the charts with "Take Me Home Tonight" back to the hospital where his drug overdose six years earlier had paralyzed his leg. "The first time I heard 'Take Me Home Tonight' on the radio I was doing the dishes in rehab," Eddie tells us incredulously. "I said to myself, 'What's wrong with this picture?' "
https://www.inthestudio.net/wp-content/uploads/2016/11/eddie-money.jpg 565 800 Red Beard https://www.inthestudio.net/wp-content/uploads/2017/01/ITS-COLOR-white-studio.png Red Beard2019-08-24 12:18:552019-09-13 10:50:24Eddie Money Can’t Hold On, Passes Away 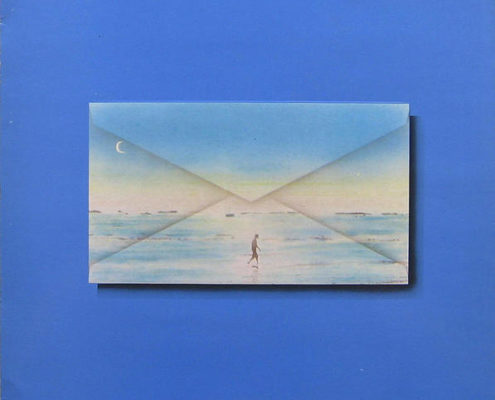