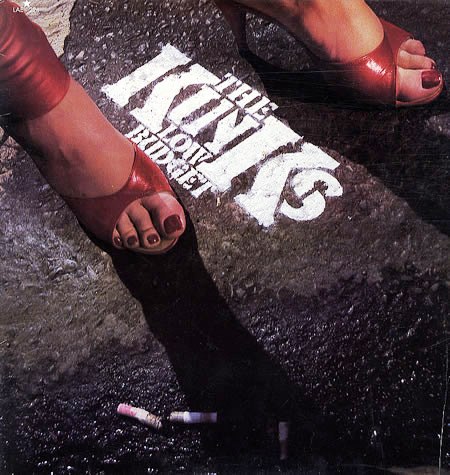 The Kinks were probably a lock for Rock and Roll Hall of Fame induction for their British Invasion Sixties output alone, but the  1970s were tough going for them until reclaiming their rock bona fides with a trifecta of revitalized rock on 1977’s Sleepwalker,  1978’s Misfits,  and their biggest seller ever, Low Budget   in July 1979. The Kinks’ leader and poet laureate of rock, Sir Ray Davies, joins me In the Studio for the stories behind “Juke Box Music”,”Sleepwalker”,”Live Life”, the best Ray ballad since “Celluloid Heroes” with “Rock and Roll Fantasy”, Low Budget‘s “Gallon of Gas”,”(Wish I Could Fly Like) Superman”,”Catch Me Now I’m Falling“, and the title song .- Redbeard 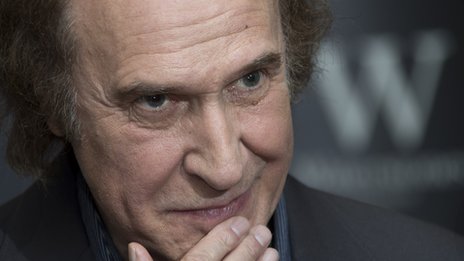