Eddie Van Halen, one of the most influential guitarists of the last half century and half of the American superstar band bearing his name, died October 6, 2020 after a long battle with throat cancer which spread. Eddie, a chronic smoker, was 65. It bears noting several things other than his world-class talent playing and composing on guitar. First, in the many tributes you will read and hear references to “America’s greatest rock guitarist” and “the most popular American rock band of the last forty years”, when actually like the other pre-eminent “American” guitarist, both Eddie Van Halen and Carlos Santana are both immigrants. 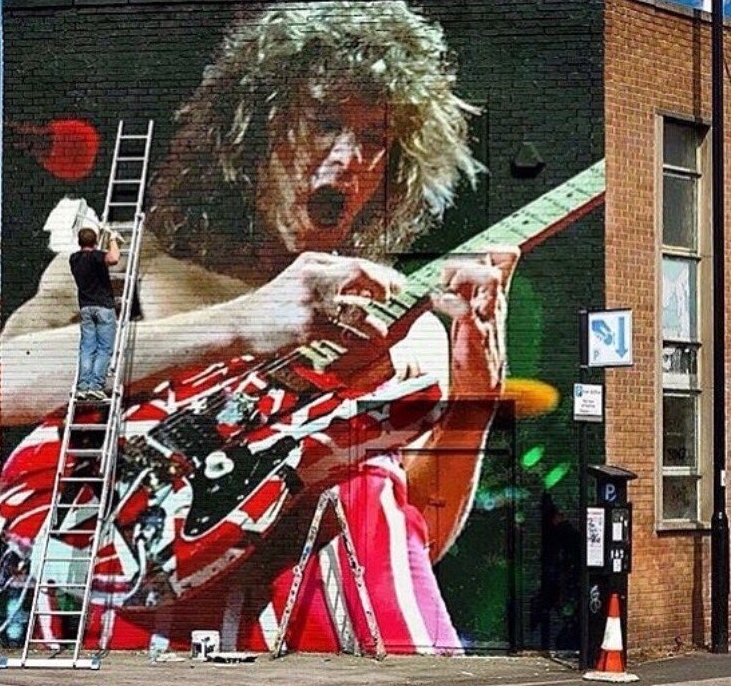 The four original members of Van Halen, guitarist/songwriter Eddie Van Halen, big brother drummer Alex Van Halen, lead singer/lyricist David Lee Roth, and ex-bass player/backing vocalist Michael Anthony are all unanimous in this classic rock interview in their recollections of their unaided efforts before signing their record deal and releasing that now-legendary debut, Van Halen,  in February 1978. For five lean years, just like countless other bands before and since, the band members papered fliers on every public blank space from Pasadena California to Hollywood’s Sunset Strip, promoting themselves while humping their own equipment.

But once Warner Bros label president Mo Ostin and A&R head Ted Templeman signed Van Halen and recorded that first album, that all changed. Apparently there was an unprecedented commitment from the label to this untried baby band, a belief that Van Halen was going to break big right out of the box. The first indication of this appeared a full three months prior to the full album’s February 1978 release when Warner Bros distributed one of the coolest, most memorable promotional records ever to U.S. rock radio stations, a four song sampler of “Runnin’ With the Devil”, the band’s electrifying cover of The Kinks’ “Eruption/You Really Got Me”, “Jamie’s Cryin’ “, and an obscure blues song,”Ice Cream Man” in a shiny black 12″ sleeve pressed on bright red vinyl with a label on one side only of the classic Warner Bros film studio’s Looney Tunes cartoon logo with Elmer Fudd. 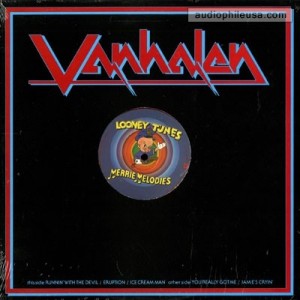 Then when the full Van Halen   album followed in February 1978, again the label rejected the standard industry practice of skimping on debut album cover photography and artwork (labels had always made the bands pay for the album cover designs out of their production budgets, which is why so many first albums have such lackluster eye appeal). Instead Van Halen’s first volley looks way big time, sleek and sassy with pro photography and effects, and inside  Ted Templeman’s crisp production announced that a new world class hard rock band had arrived. With more than ten million in U.S. sales, it would be another five albums and six years before Van Halen would equal that hard rock benchmark with 1984.

Eddie Van Halen was very much like Albert Einstein in that both were so all consumed by their respective interests that they would literally forget to eat, sleeping in their clothes. “I made those first four Van Halen albums in that same blue shirt,” Eddie once told me here In the Studio . Eddie did not talk that much about making music, but rather was totally action-oriented. So rather than the Muhammad Ali of music, Eddie Van Halen was the Jerry Rice of rock, simply outperforming everybody while changing the course of his field of endeavor by raising the bar to a new height to which others could only aspire. The reporters all shoved microphones in the faces of prodigal peacock David Lee Roth and later the feisty Sammy Hagar for colorful quotes , but the name of this band is Van Halen, and with all due respect it ain’t because Alex is such a great drummer, OK? Sure, Joe Montana deservedly got all the press conferences and photos, but when you look for the guy who actually crossed the goal line with the football and put up six points standing in the end zone, it was Jerry Rice. So when history writes the story of the greatest American rock band of the last half century, it won’t be because of Sam or Dave. It’s Eddie Van Halen. Just look at that grin! – Redbeard 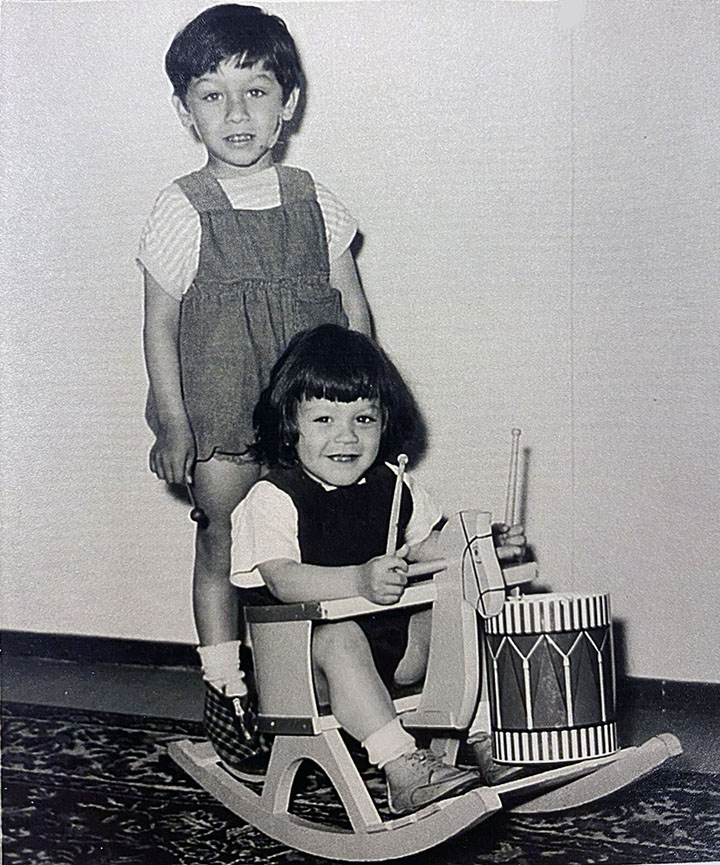 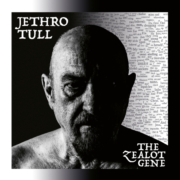