Here are the first-person accounts by Joe Cocker and Leon Russell of a remarkable multi-media event, the Joe Cocker Mad Dogs and Englishmen  US tour, concert film, and soundtrack double album on its fiftieth anniversary. The backstory is classic lemons-to-lemonade: hot off of his Woodstock Festival and film US debut, Cocker’s English manager had booked a US tour before Joe’s Grease Band split. When Cocker’s management attempted to cancel the tour, the American musicians/ stagehands union threatened to prevent Cocker from ever working in the States if he no-showed.

Enter Tulsa-via-Los Angeles “Wrecking Crew” pianist/ arranger/songwriter Leon Russell to snatch the young, inexperienced Joe Cocker from oblivion, with the subsequent double live album going all the way to #2 on Billboard‘s album sales chart. We have the in-depth tale from both men before Joe’s passing in December 2014 as well as now Russell’s death, making these priceless classic rock interviews, plus one of the best live bands and recordings in rock history, containing “She Came in Through the Bathroom Window”,”Cry Me a River”,”Feelin’ Alright”,”The Letter”,”Delta Lady”, and Joe’s signature “With a Little Help from My Friends”. –Redbeard 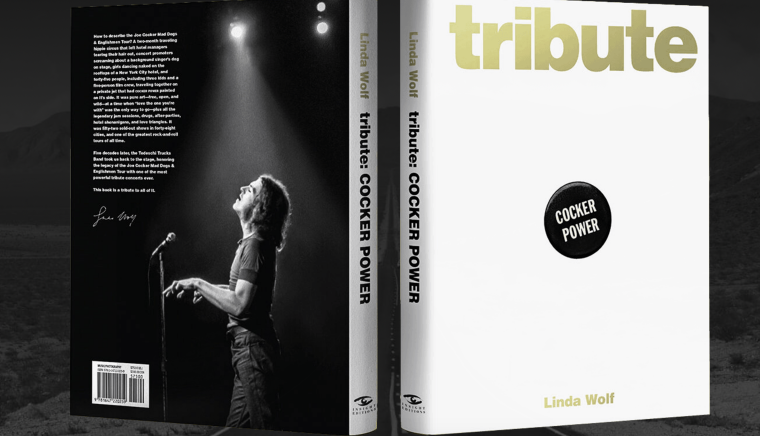 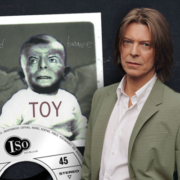