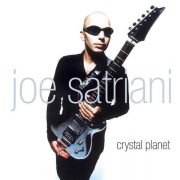 Ten years after redefining what the guitar composer/ performer could be with 1987’s Surfing with the Alien,  Joe Satriani had come to a crossroads in his career and knew that he needed a second act. He delivered in a big way in 1998 with Crystal Planet, and I’ll let AllMusic.com’s Stephen Thomas Erlewine make my case: “Joe Satriani always stood apart from the legions of guitar virtuosos who surfaced in the late ’80s, largely because he had a sharper ear than his peers…Recording with longtime bassist Stuart Hamm and drummer Jeff Campitelli, Crystal Planet finds the guitarist taking more chances than ever…It’s his finest all-instrumental effort since Surfing with the Alien .”

Here we have Joe Satriani joining me In the Studio  along with his band for an in-depth interview, songs “Crystal Planet”,”Lights of Heaven“, and “Raspberry Jam Delta V” from the album, and live in studio performances of “Ceremony” and “House Full of Bullets“. – Redbeard 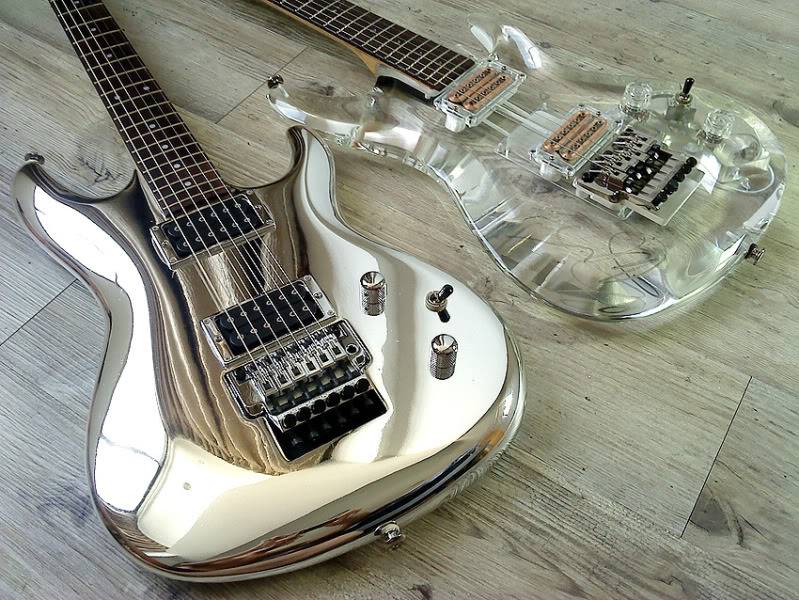 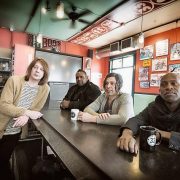