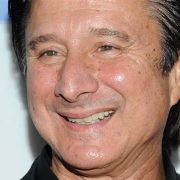 Thanks for the inspiration to Memphis radio legend Rick”The Microwave” Earwood ( put him in for two minutes and it’s done ). Predictably, the induction of Journey into the Rock and Roll Hall of Fame   rekindled several obvious questions once again with loyal fans for former lead singer/songwriter Steve Perry : Why did the much-beloved and enormously successful Eighties line-up of the Bay Area band, fronted by Perry, disband? After having a major debut solo album Street Talk  in 1984, why did Steve Perry wait a full ten years before releasing another one? With all of the other Journey alumni very visibly active in recording and touring projects after the late ’80s Journey break up, why did Steve Perry disappear? And most importantly, who is the mysterious late-night radio deejay “The Love Monkey“, and what connection could he have to the answers to all of these issues?

Journey’s enormous popularity from 1978 to 1988 required a Super Bowl mentality and a professional pace be maintained in order to meet the insatiable appetite then of fans, record company, and concert promoters alike, leaving precious little time for the individual Journey members to address real-world responsibilities ( that notorious pace had already cost them one key member, co-founder Gregg Rolie ). As you will hear in this July 1994 interview rewind, the end of the protracted Raised on Radio tour in the conspicuously un-California setting of Anchorage Alaska seemed symbolic on many levels to Steve Perry. –Redbeard 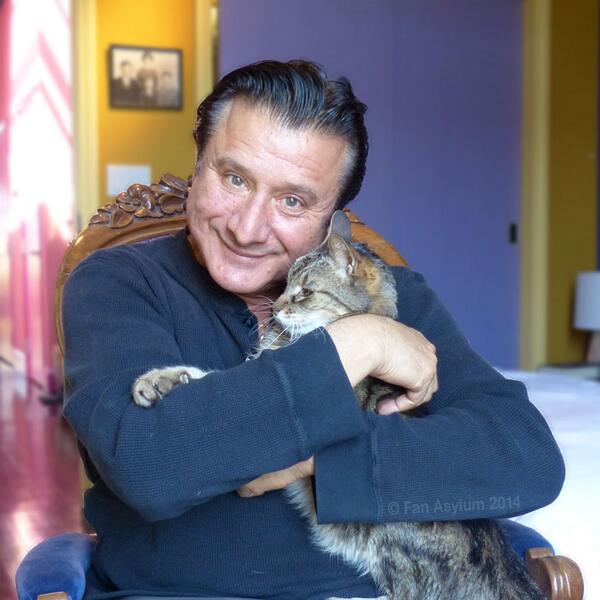