The Cars‘  zero-to-platinum popularity came amidst the final fizzle of the mid-Seventies Punk Rock sparkler, and the sound and attitude that survived by Spring 1978 was labeled by at least one rock writer as the nebulous one-size-fits-none term “New Wave”. The drivetrain of the five man Boston band was always powered by the songs of  the late Ric Ocasek. Growing up in the Otcasek household ( Ric(k) later would also drop the “t” from his surname ), early 1960s Sputnik paranoia and Telstar technology mixed with Cold War James Bond spy intrigue for Ric, courtesy of his father.

” He was a systems analyst for NASA,” Ocasek informed me.”There were ‘black boxes’ around our house that were locked. People from the government used to come and interview my Mom and ask her if he talked in his sleep!” The Cars’ test track where they had tuned up their sound was the mid-Seventies Boston club scene, and the first recording to roll off the assembly line,”Just What I Needed“, contains every musical hallmark of their identifiable style: the catchy simplicity of Ocasek’s songwriting; the half-spoken halting unconventional lead singing by both Ric and bass player Benjamin Orr, allowing The Cars to be a versatile hybrid crossover with all-terrain vocals; the insistent industrial beat by former Modern Lovers drummer David Robinson; the quirky, campy, reedy organ and synthesizer of Berklee School of Music grad Greg Hawkes; and the melodic yet economical lead guitar of Elliot Easton. 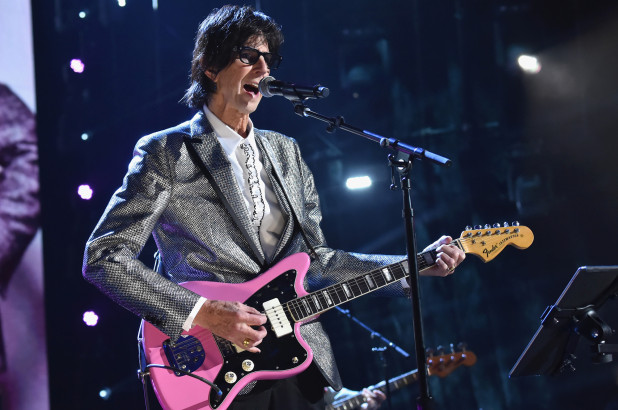 “We made that first record in twelve days,” says The Cars’ driving force Ric Ocasek in this In the Studio classic rock interview. What is even more remarkable is that The Cars would accelerate from regional Boston appeal in May 1978 to parked on the cover of Rolling Stone magazine by the following January with the headline “Best New Group”, eventually to sell seven million copies of that incredible debut album. 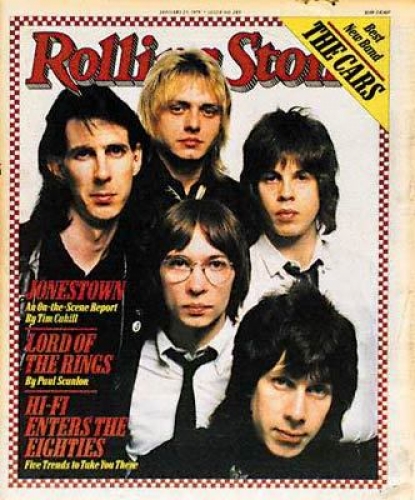 The Cars  surprise hit debut ( #16 on Rolling Stone  magazine’s Top 100 Debut Albums of All Time ), the torque of the Cars’ “Good Times Roll”, “My Best Friend’s Girl”, “Just What I Needed”, “You’re All I Got Tonight”, “Bye Bye Love”, the mesmerizing “Moving in Stereo”, and the plaintive lead vocal by the late Benjamin Orr “All Mixed Up” all propelled the cross-legged Woodstock generation off of their butts and back onto the dance floor. The sleek polished chrome and glass produced sound by Journey/ Queen  veteran Roy Thomas Baker combined distinctive instrumental arrangements from rock and roll’s past in a way that, paradoxically, sounded cutting edge modern. Forty years later we still rev up this high-horsepower rock roadster which runs as well today as the day in May 1978 when The Cars rolled off the production line. Neck and neck with Heartbeat City as their best seller, The Cars  is highly responsible for shuttling the band from the parking lot to get the green light for entrance into the Rock and Roll Hall of Fame.  In the Studio  the late Ric Ocasek is behind the wheel with Greg Hawkes riding shotgun for The Cars  . –Redbeard 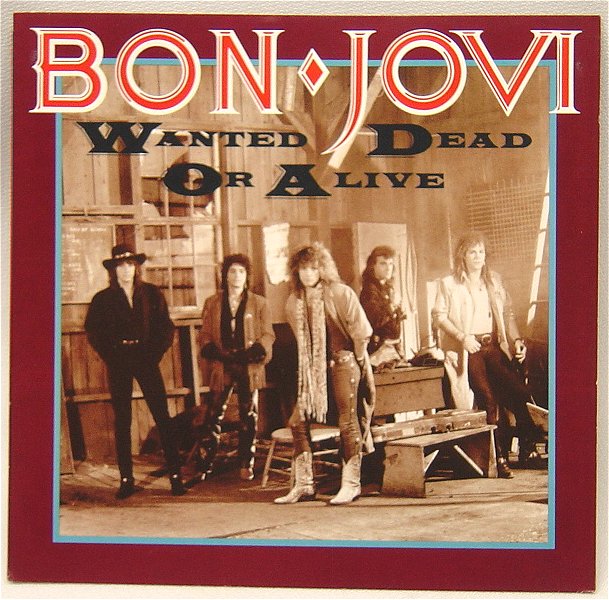