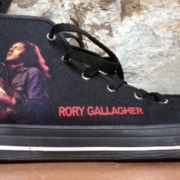 With so many St. Patrick’s Day parades cancelled this year from Dublin to Dallas, you probably will need a lengthy playlist of Irish rock more than ever to power your private party. My Spotify all-Irish playlist featuring Rory Gallagher, Thin Lizzy, Van Morrison, Gary Moore, U2, and many more is certified by the Center for Disease Control, the National Institute of Health, and the World Health Organization as virus-free! Click here Redbeard Rocks St. Patty’s Day playlist  on Spotify.

( From our Dublin Danny Boy, Captain Ken Aiken, originally from Ballymena N.Ireland, usually moored somewhere in the Caribbean aboard his 45-foot ocean-going sailboat Tintean, which is Gaelic for ” I paid that tab, I swear”.)

Well here we are celebrating another St Patrick’s Day smack in the middle of Lent and a Holy Day of Obligation. So the pubs should be closed and yes all should be climbing to the top of rocky rain-swept Irish mountains in your bare feet, but only if you think your auld knees couldn’t take the abuse. Definitely you should not be pouring green beer down your necks all day.
And who was St Patrick? Well he wasn’t Irish for a start. We Irish like to hope he was Welsh, but he may well have been( God help us all) English. His “da” was a deacon and his grand-father a priest (I kid you not!) He was captured in a slaving raid by some of the lads when he was a teenager, carted over Hell’s Ditch (aka The Irish Sea) and spent some really miserable years watching pigs on a mountain named Slemish. This was no “break year” foreign exchange program. Much later Patrick escaped and became a cleric. He may have been in France when God told him he should go back to Ireland. I could see Pat there, with a glass of red in one hand and a ham and cheese baguette in the other, thinking that this was singularly the worst idea he had ever heard in his entire life. But the decent man he was – off he went. The rest, as they say, is myth. And so  suitable to music as Pat had a fine tenor voice, it is said. BTW there’s a great tune called “St Patrick was a Gentleman” that The Wolfe Tones have a fine version of that closely follows this tradition. 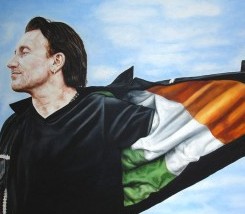 Patrick, towards the end of his life wrote his “Confession” – in fact it’s about the only thing relating to him that is verifiably genuine, well most of it anyways. So following in the big man’s sandals I must confess that I haven’t spent a SPD in Ireland in 25 years – but it was one epic day and a half ….Anyways
years ago in Ireland on SPD everything closed but the chapel doors – now it’s an international green kaleidoscope of variety and celebration. And it should be, as Irish music, arguably the easiest recognized part of our culture, is a wolf hound’s dinner of polkas, mazurkas, reels, jigs and set dances played on bouzoukis, accordions, timpan dulcimers, fiddles and bodhrans listened to at fleadh cheoil, in homes, bars , cèilidh and feis and in bars worldwide. You hum it and we will adopt, adapt, and improve it – make it our own and give it back to you freely for all to enjoy.

Now continuing my confession, my last few SPDs have been spent on a yacht among the Out Islands of the Bahamas – which doesn’t elicit much sympathy from my friends anywhere north of Florida for some mysterious reason … but islands are islands and it’s a day to celebrate, and Bahamians are great island people to do that with. In New Plymouth Settlement on Green Turtle Cay we will have both national flags flying everywhere, whistles blowing, hopefully some Junkanoo drummers, along with bedecked golf carts flinging candies to the kids. Last year was our first serious parade attempt and it drew 125 people and 7 golf carts making it the biggest per capita event in the world ! ( it’s a very small island and I love meaningful statistics) This year for Grand Marshall we invited Michelle Obama , and  Prime Minny of Ireland, Colin Farrell, Liam Neeson, and many more. They all declined , and we suspect they thought the pressure would be too much for them – so if you’re at the front on the 17th you’re the Grand Marshall !
(You need to watch the local-brewed Guinness by the way – it’s a trance-inducing 7.5% ABV – so play safe and stick to the rum.) 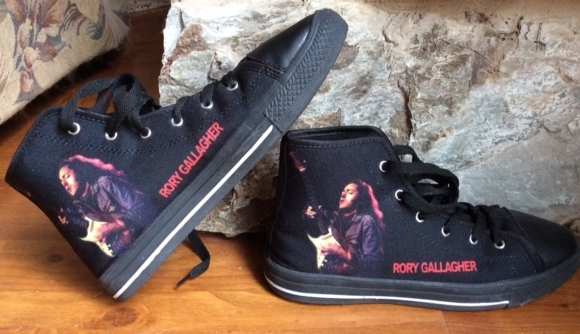 I’m going to bake some brown soda bread and have it with the local staple of real Kerry Gold butter and cheese, and maybe wash it down with a mouthful of that Guinness I just warned you about.
GTC walkers and drivers assemble on Parliament Street at Government Dock at 4, head out at 5, and it’ll be all over, bar the hooley afterwards, in 10 minutes at Sundowners ( adult drink breaks and short cuts are available throughout the route )… Irish music via satellite magic
and thankfully such delights as the “Unicorn Song” are unknown in these parts – and if you want “Danny Boy” you can sing it to yourself. At some point we will get fed up with all that and the talented local musician SaxMan takes over the party – see you there and – Lá fhéile Pádraig sona Daoibh ! 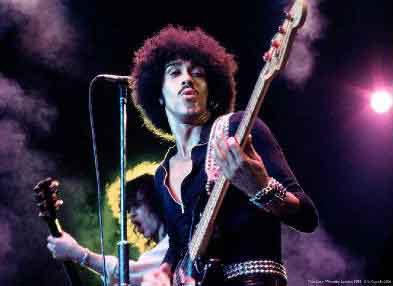 Oh, rock music. Well the number one has to be “Whiskey in The Jar” by Thin Lizzy (note that Irish whiskey has an ‘e’ in it; the other stuff from Scotland is whisky). Also the band’s name was originally Tin Lizzy, like the old car, but on a phone call making a booking, with Phil Lynott‘s Dublin thick accent, it came over as”Thin”… legendary stuff indeed. Oh, and the song was a folk number for years before this, and indeed still is. 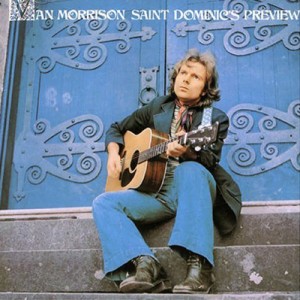 Van The Man Morrison up next with “Brown Eyed Girl”. It is a fact that if you sit in any bar in Ireland for more than one pint you will hear this song in one form or another. And if it ain’t Van that’s singing it then it most likely is getting musically murdered. And a little remembered treasure from Them called “Mystic Eyes” is a fair old belter worth a play even today.

And last and most least : “Danny Boy” …… it’s about as Irish as bagel lox and a smear. Words written by an English lawyer, to a tune he got from his American sister-in-law, and first recorded by an Austrian called Ernestine Schumann-Heink who never got closer to Ireland than sticking a fork into a spud. But many’s the tourist had bought me a pint just to listen to my rendition of the “polite” version of it.Oh – finally a word from El Papa: ” It is not necessary to believe in God to be a good person. In a way, the traditional notion of God is outdated. One can be spiritual but not religious. It is not necessary to go to church and give money — for many, nature can be a church. Some of the best people in history do not believe in God, while some of the worst deeds were done in His name.”
Don’t take anything too seriously as Pope Francis never actually said any such a thing – but St Pat would have blessed it, I’m sure. Slan – Ken Aiken 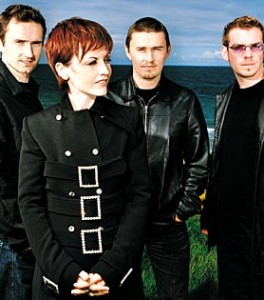 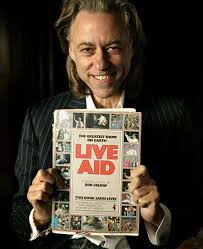 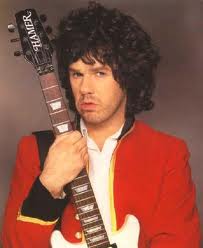 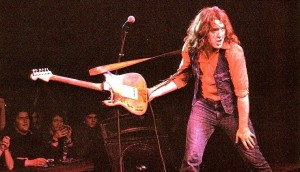 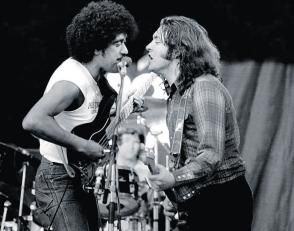 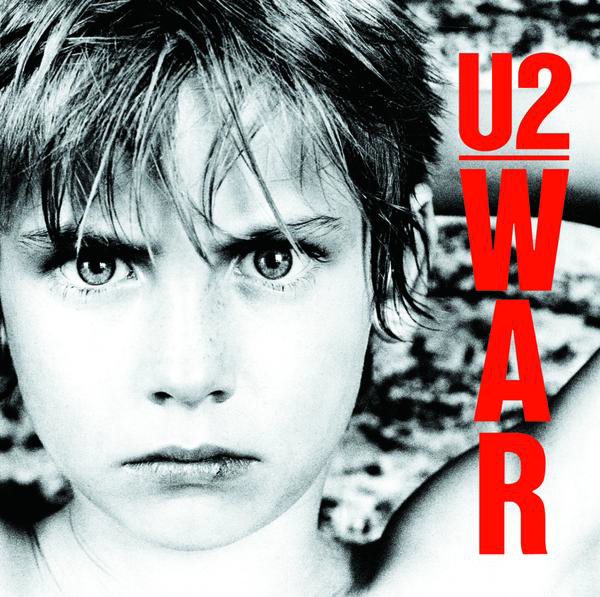