From our vantage point today there is considerable revisionist history floating about, as if there were these high expectations in March 1983 for Dublin quartet U2 and their third album, War  , when in actuality all we had seen in America were these two flashes of brilliance, “I Will Follow” and “Gloria”, albeit a year apart. With the rousing martial rhythms from Larry Mullen jr’s drums on the opening to “Sunday Bloody Sunday”, the tortured passion evident in Bono’s voice over The Edge’s stiletto guitar stabs on “New Year’s Day”, and Adam Clayton’s rolling bass on “Surrender” as well as “Two Heats Beat as One”, War  by U2 was a musical proclamation of a serious contender on the unfolding Eighties rock vista.

But my ignorance then about the issues, the struggles, and yes, the violence which carved Bono’s lyrics and shaped the album’s sonics provided only a temporary respite from the harsh realities of sectarian violence in Northern Ireland and Poland’s Solidarity Movement. I dare say that for most Americans pre-9/11/2001, the U2 song ”40”‘s refrain, “How long to sing this song, How long?” had a completely different meaning in 1983 for 15,000 suburban Denver yuppies at Red Rocks Amphitheater than it did for Dublin native Ken Aiken, who would emigrate to the US and help us pioneer XM Satellite Radio in 2000; or rookie London Metropolitan Police officer Patrick Moore, who I met as an exchange student in Memphis in 1978. 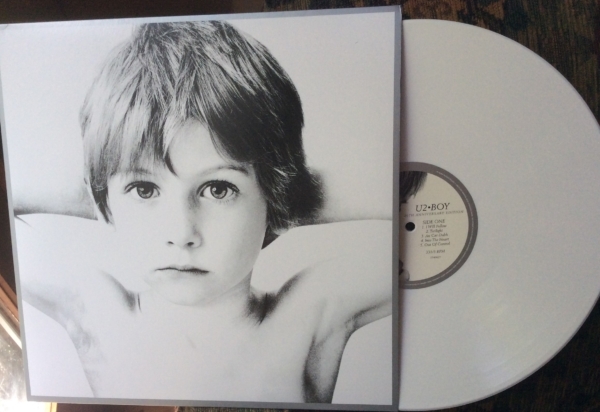 Ignorance might have you believe that the continuing violence in Northern Ireland at the time of U2  War   was simply an ancient grudge dating back 300 years to when Englishmen Oliver Cromwell and William of Orange plundered Ireland’s Catholic monasteries, murdering the priests and raping the nuns in a slaughter that eventually killed an estimated half of the Irish population. Ignorance, plus the passage of time, could shroud the 1972 killings of 14 at Bogside Derry, or the July 1982 London Hyde Park and Regents Park terrorist bombings during the popular tourist attraction changing of the guard, which killed 11 plus 7 ceremonial horses. 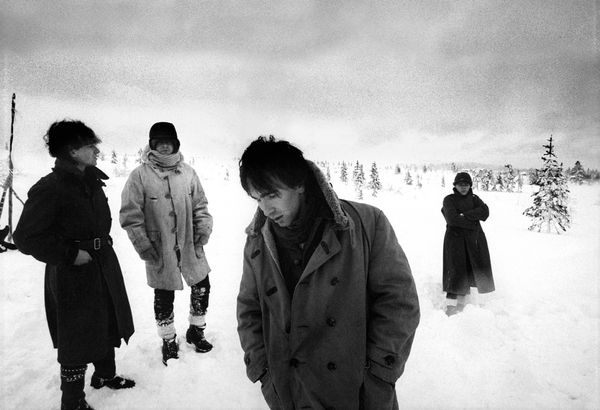 All that it took to lift the blindness of ignorance was simply my first trip to Dublin in 1988. I saw firsthand how real fear gripped these people in their daily lives, from an evil madness so insidious that it would not even be spoken of in conversation. This was the War  about which U2 wrote and sang forty years ago (watch the true story film Omagh  to witness that evil actually looks and talks just like you and me).

“For he is our peace who has made us both one, and broke down the dividing wall of hostility…And might reconcile us both to God in one body through the cross, thereby bringing hostility to an end.” Who do you think said that? Former British Prime Ministers John Major, Margaret Thatcher, or Tony Blair? Maybe Provisional IRA political Sinn Fein leader Gerry Adams? Actually it was written 2000 years ago in a letter to the Christian church members at Ephesus by the Apostle Paul of Tarsus (Ephesians 2:14). –Redbeard