For Christmas 1971, my 11 year old brother received a present from me of a record album. While on the surface this would appear not the least remarkable … except that it was Meddle   by Pink Floyd, containing the 18 minute long opus  “Echoes”. Not your standard fare for fifth grade “show and tell “. I mention this only to illustrate how seriously many of the post-British Invasion bands were approaching the rock idiom, and by 1972 this “progressive “ rock movement had matured  with spectacular results both artistically and commercially. 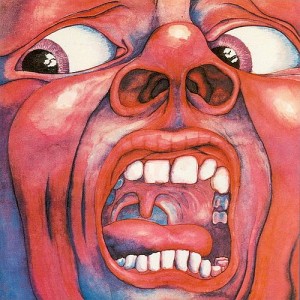 As early as the Moody Blues’ 1968 Days of Future Passed, which was the result of a combination of new technology ( the Mellotron, which crudely emulated choral and orchestral sounds ) and desperation, an increasing number of British and European bands expanded rock’s canvas musically and lyrically without the slightest consideration to the pop hit mainstream. King Crimson’s stunning debut in 1969 , In the Court of the Crimson King ,  inspired others such as fellow Londoners YES to release Close to the Edge   less than a year after their breakthrough album Fragile .  While not necessarily considered a prog-rock band, Traffic nevertheless had their biggest seller in 1972, The Low Spark of High Heeled Boys  ,  built around the 11 minute hypnotic title song which featured electronically synthesized saxophone, while Trilogy.  from Emerson , Lake , and Palmer  and Foxtrot   from the Peter Gabriel-led Genesis had critics raving and cash registers ringing. Of course  all of this would  culminate in Spring 1973 with the incomparable Pink Floyd album The Dark Side of the Moon ,  an iconic masterpiece which long ago threw off any binds imparted by categorization as progressive rock, but not before both Jethro Tull’s  Thick As a Brick   and the Moody Blues’ Seventh Sojourn   would each rack up #1 international sales in 1972. To recognize that  year of Progressive Rock’s high watermark, you will find exclusive interviews about these albums, by these bands  here by clicking entering any band name or album title in the “Artist Search” box at the top right-hand of each page and clicking “Search”.  – Redbeard 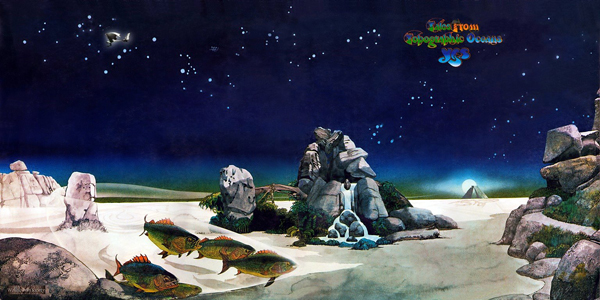 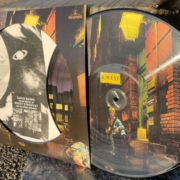