Tag Archive for: biggest albums of the Seventies 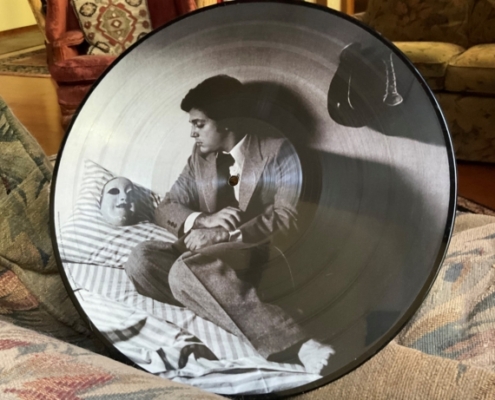 Billy Joel is certainly not "The Stranger" to spectacular popularity, or the record books documenting same. And it's not as if Billy Joel had not been a prolific recording singer/songwriter or an infrequent touring musician prior to his fifth album, "The Stranger", in Fall 1977. But strangely his album sales were in a decidedly negative trend after "Piano Man". "The Stranger" changed all that, permanently. Billy Joel joins me In the Studio on the album's 45th anniversary.
https://www.inthestudio.net/wp-content/uploads/2022/09/BILLY-JOEL-Stranger-picdisc-IMG_0174-scaled-e1664113882488.jpg 461 615 In The Studio with Redbeard https://www.inthestudio.net/wp-content/uploads/2017/01/ITS-COLOR-white-studio.png In The Studio with Redbeard2022-09-25 18:01:162022-10-24 11:31:55Billy Joel- The Stranger 45th anniversary
advertisement