Tag Archive for: “I Cheat the Hangman” 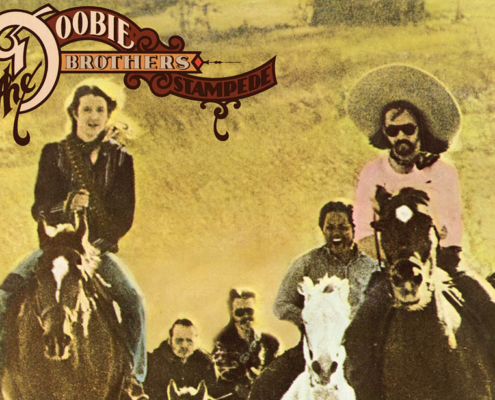 The surprise success from "Black Water" afforded the Doobie Brothers some creative license on their next album, "Stampede",  released in April 1975. But as you will hear from Patrick Simmons, Tom Johnston, and the late Doobie drummer Mike Hossack, the non-stop grind of five years of one-nighters, stopping only long enough to record the next album, was starting to create stress fractures in the foundation of the band which  would sideline Tom Johnston with a bleeding ulcer and, ultimately, alter the sound of the Doobie Brothers for the next decade.
https://www.inthestudio.net/wp-content/uploads/2020/04/DOOBIE-BROS-UDSACD2061-2-e1586013914433.jpg 615 882 Red Beard https://www.inthestudio.net/wp-content/uploads/2017/01/ITS-COLOR-white-studio.png Red Beard2020-11-02 08:27:142022-12-16 21:55:54Doobie Brothers- Best pt 2- Tom Johnston, Pat Simmons
advertisement