Tag Archive for: “Love of the Common Man” 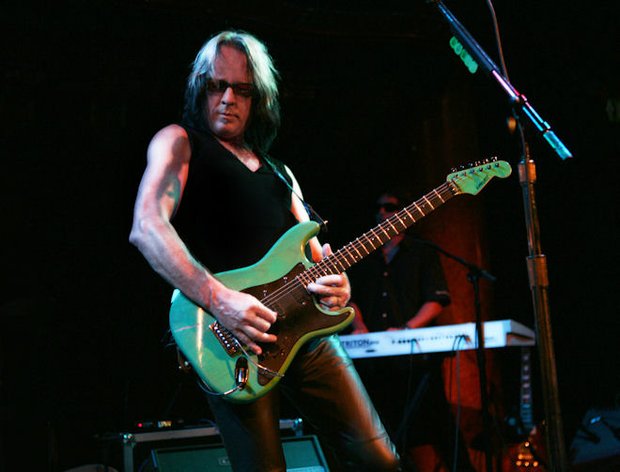 Todd Rundgren indulged his loyal fans with a lengthy live set touching the many high points in a five decade career, including several selections off of his brilliant third solo album Something/ Anything? . With that album's golden anniversary being celebrated this month, what better time to share his medley of "I Saw the Light" with a later chestnut, "Love of the Common Man" from Faithful .
https://www.inthestudio.net/wp-content/uploads/2011/04/ToddRundgren.jpg 472 620 Red Beard https://www.inthestudio.net/wp-content/uploads/2017/01/ITS-COLOR-white-studio.png Red Beard2022-02-13 18:40:412022-02-21 09:36:02Todd Rundgren- I Saw the Light- Ridgefield CT 2015
advertisement