But after selling over a million copies of the album "Hints, Allegations,and Things Left Unsaid" primarily on the phenomenon of "Shine" alone, the second album in March 1995 simply under the name "Collective Soul", and containing "Where the River Flows","Gel","December(Spit Me Out)", and the gorgeous "The World I Know" is one of the strongest sets of melodies and tasteful arrangements to come from the era. And it has been remastered and expanded for a special twenty-fifth anniversary edition on both compact disc and double vinyl. Ed Roland is my guest In the Studio.
https://www.inthestudio.net/wp-content/uploads/2013/06/collective-soul-collective-soul.jpg 495 495 In The Studio with Redbeard https://www.inthestudio.net/wp-content/uploads/2017/01/ITS-COLOR-white-studio.png In The Studio with Redbeard2020-08-09 18:27:532020-08-23 16:23:42Collective Soul- Collective Soul 25th Anniversary- Ed Roland 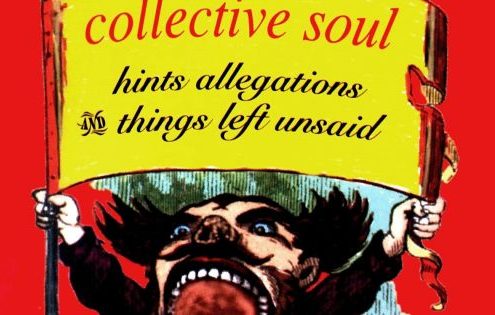