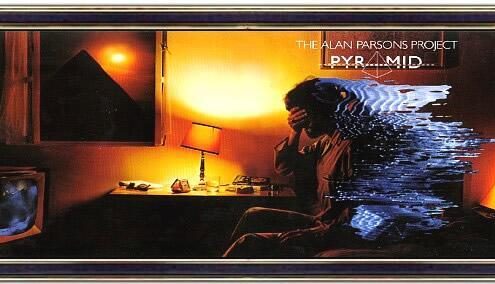 This was my second interview with Parsons, the producer/engineer/electronic composer, the first occurring a decade earlier and specifically focused on the Alan Parson Project's breakthrough 1977 album I Robot, their second . This time we would cover the three million-sellers that followed between 1978 and 1982, Pyramid, The Turn of a Friendly Card, and Eye in the Sky. Parsons was at the time releasing the album A Valid Path, the summation of a divorce, a move from his native England to Southern California, remarrying, & building his own recording studio, where this interview was done.
https://www.inthestudio.net/wp-content/uploads/2013/05/ALAN-PARSONS-Pyramid-wide-frame-ebe2e30de46b93b72285d685993a1302.jpg 284 592 In The Studio with Redbeard https://www.inthestudio.net/wp-content/uploads/2017/01/ITS-COLOR-white-studio.png In The Studio with Redbeard2018-05-20 14:30:142020-05-06 09:43:01Alan Parsons Project- Pyramid
advertisement