Tag Archive for: Shine On You Crazy Diamond 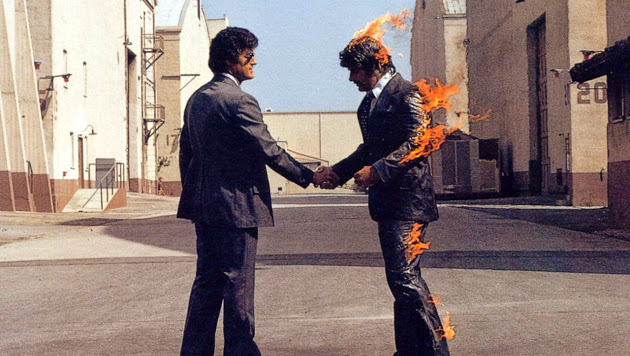 "You try following up Dark Side of the Moon.  Go on, just try it!" playfully admonishes Pink Floyd guitarist/ singer David Gilmour."We've been trying to do it ever since!", laughs drummer Nick Mason. Gilmour and Mason are my guests, Roger Waters makes a cameo, and we include archive comments from the late keyboard player Richard Wright to round out the definitive classic rock interview regarding Wish You Were Here  on its forty-fifth anniversary.
https://www.inthestudio.net/wp-content/uploads/2015/09/pink-floyd-wish-u-wallpaper-281387.jpg 356 630 Red Beard https://www.inthestudio.net/wp-content/uploads/2017/01/ITS-COLOR-white-studio.png Red Beard2020-09-06 14:45:362022-06-06 15:51:25Pink Floyd- Wish You Were Here- Roger Waters, David Gilmour, Nick Mason
advertisement