“We were touring for the first time in five years. We wanted something arena and festival ready”, says R.E.M. lead singer and lyricist Michael Stipe in Newsweek about the overall sound of the Fall 1994 release Monster.   The proof of the pudding was served up in a spectacular way the following July when R.E.M. headlined the massive Milton Keynes Bowl north of London and opened with “What’s the Frequency Kenneth”. –Redbeard 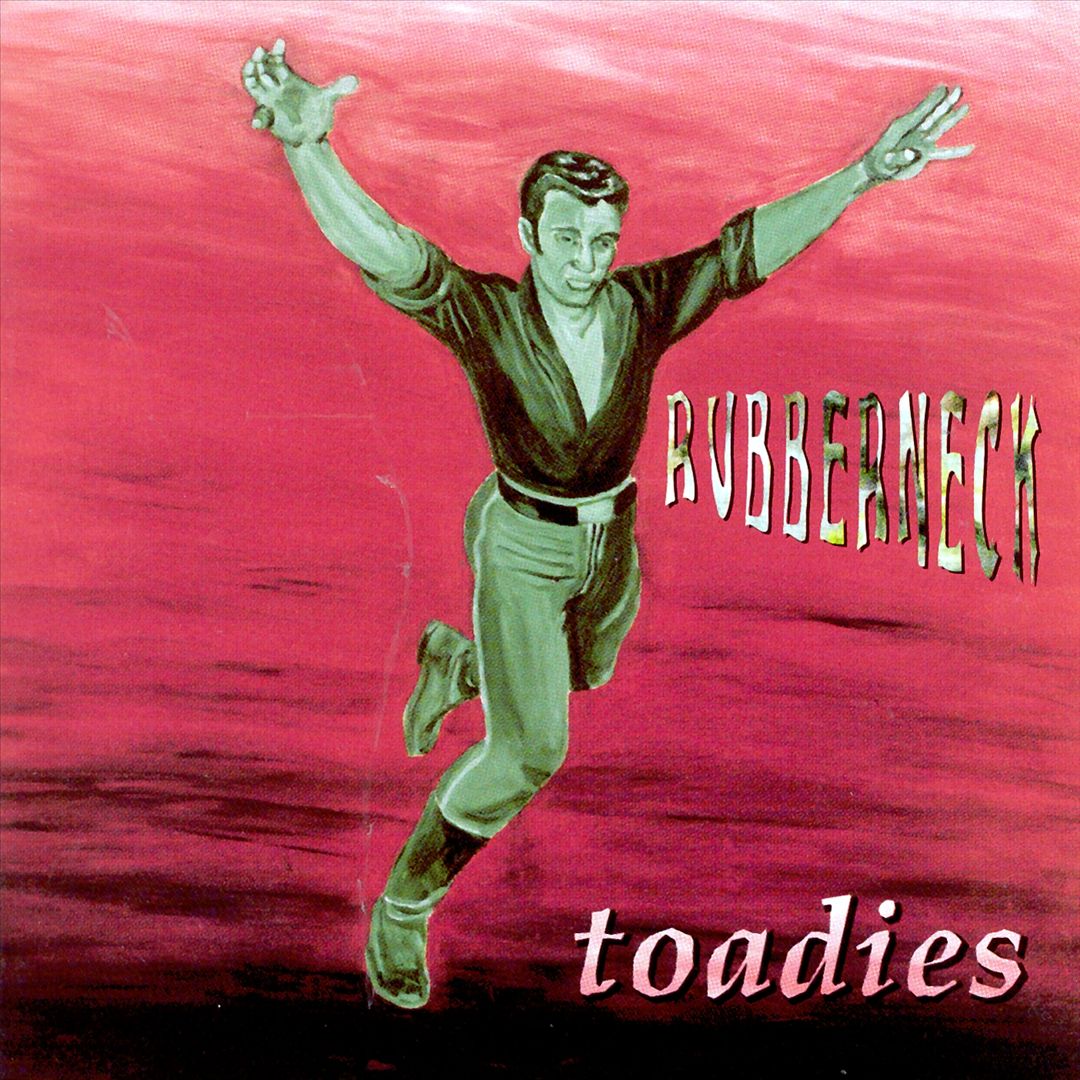 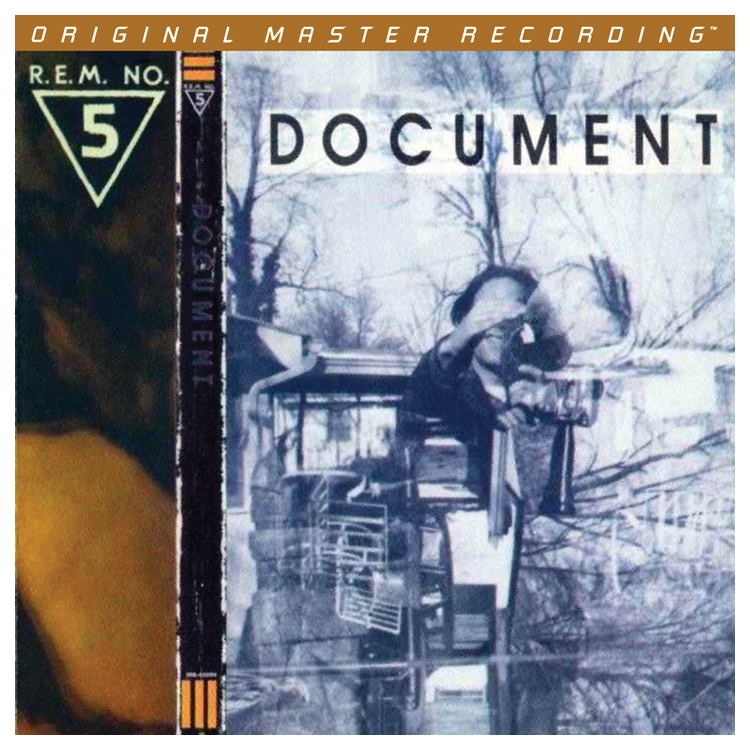