If you were fortunate in 1983 to discover the first full-length album Murmur   from Athens GA-based R.E.M. , you probably realize that it sounded unlike anything else at the time and precious little ever since, except maybe their followup Reckoning.  Over the next four years and five albums on indie label IRS, Michael Stipe, Peter Buck, Mike Mills, and Bill Berry made some of the smartest, quirkiest, angular rock of any American band.

Largely on the popularity of “The One I Love” from 1987’s Document   R.E.M. would jump ship to Warner Bros Records and record the top-notch rocker Green   in 1988, scoring their first US #1 single “Orange Crush”, another Top Ten in “Stand”, “Pop Song ’89”, and the Bill Berry slamfest “Turn You Inside Out”, while eventually selling over four million copies of Green  worldwide. Stipe, Buck, and Mills guest here. –Redbeard 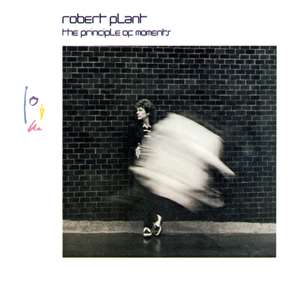