The news that Intervention Records was staging one to rehab  past Matthew Sweet releases was cause for considerable buzz of a healthy kind in 2018. After all we are talking about Girlfriend,  his 1991 third album which The Village Voice  bestowed #7 album of 1991 accolades  back then and  Paste  ranks at #61 on its “90 Best Albums of the 1990s”. 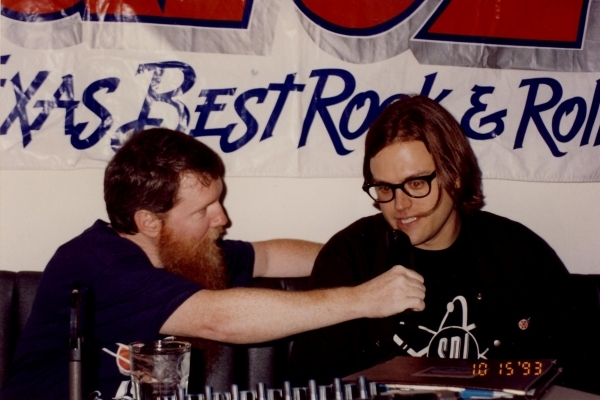 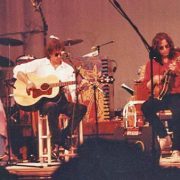