One of the priceless pieces of twenty-five years of rock history, almost criminally tossed in a dumpster by the new owners of Q102 Dallas/Ft Worth in August 1998, was a tape cartridge that I had dubbed from a cassette containing a live medley of ZZ Top‘s encore of “Lagrange/ Tush” which had closed their headlining show at Castle Donington Raceway in England August 17, 1985. The Texas trio arguably was one of the most popular bands in the world then, and the estimated 80,000 in the Donington Raceway infield exploded with a roar when ZZ Top put the hammer down on the final straightaway and traded a checkered past in Europe for a checkered flag in the winner’s circle.

Just for slipping that cassette soundboard recording to me, the former band insider who had extricated himself from the Mafia-like ham-fisted Houston management of ZZ Top back then risked legal action, being blackballed from ever working in the music business again…or worse. At that international level of business, rock’n’roll is a full contact sport, and sheer loyalty “don’t feed the bulldog” at the end of the day. –Redbeard 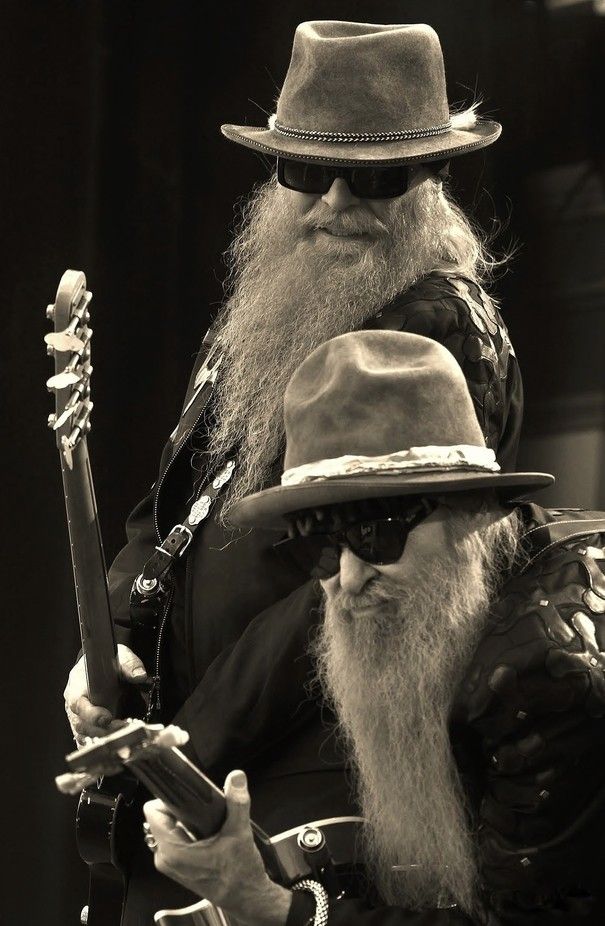