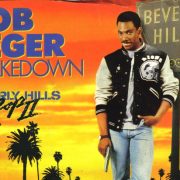 By the mid-1980s Hollywood awkwardly concluded three decades of getting it all wrong finally by releasing a series of popular mainstream blockbusters with subject matter and/ or cornerstone scenes built around rock and roll, including Purple Rain, La Bamba, The Buddy Holly Story, Rock and Roll High School, The Blues Brothers, and Almost Famous  which easily come to mind. And who can forget the career-breaking  scene by a very young Tom Cruise in tighty whities lip-synching in Risky Business  to Bob Seger singing “Old Time Rock and Roll” ?

For the original buddy movie Beverly Hills Cop  starring veteran Nick Nolte paired up with Saturday Night Live  hot young comedian Eddie Murphy, Glenn Frey on hiatus from The Eagles had sung “The Heat Is On” which became a big hit, so the movie sequel soundtrack producers Harold Faltermeyer and Keith Forsey went back to Frey to sing their composition “Shakedown“. Except Frey didn’t like the lyrics. Or maybe Frey’s manager didn’t like the deal. Whatever the case, Frey suddenly reported “laryngitis”, the musician equivalent of a police strike’s “blue flu”. 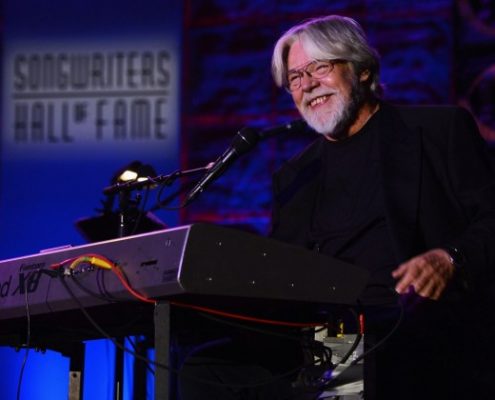 Frey did however suggest his fellow Detroit running buddy Bob Seger take a swing at the fast-paced tune, and after getting the green light to re-write some of the lyrics, the resultant single “Shakedown” from the soundtrack to Beverly Hills Cop II  actually became Bob Seger’s first #1 single in August 1987. Here’s Bob talking about songcraft with me In the Studio. -Redbeard 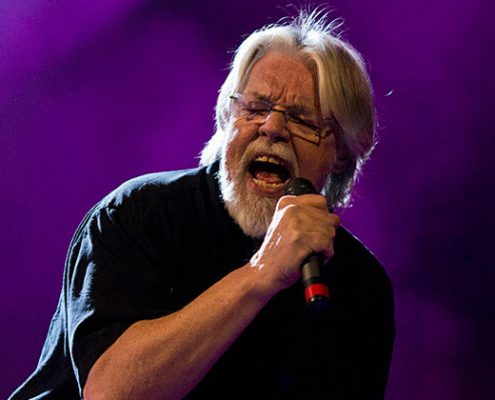 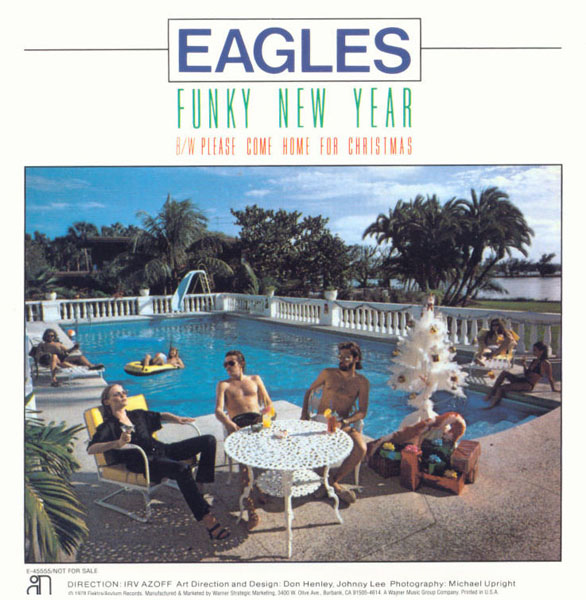