“The way you change Music is by changing the music,” David Bowie told me, without even a hint of irony whatsoever, as we discussed  1976’s Station to Station   album, now marking its forty-fifth anniversary, as the Pied Piper of Rock led us once again down another musical path. One of the most revelatory things that I have discovered by interviewing the world’s greatest rock musicians over the last half century is that practically all of them have a distinct period which they would rather not revisit. The reasons for that reluctance are myriad: creative, intra-band, personal, health, and not always well documented. What further complicates the discussion is that, as often as not, some of their most acclaimed music emanates from these difficult times of conflict in the musicians’ lives and therefore are absolutely crucial to the story of how the music was written and recorded. Such is the backstory to David Bowie’s Station to Station .

David Bowie completed filming his first foray into acting in Los Angeles in The Man Who Fell to Earth   before commencing recording there. With Bowie’s  albums already numbering in double figures, already he had acquired the reputation of the boldest rocker extant, constantly challenging accepted societal norms. With his Ziggy Stardust  character, was he a man, was he a woman…was he even from planet Earth? With the Harlem/Philly Soul-centric Young Americans   which preceded Station to Station, was he a soul man? And then with the gaunt Thin White Duke with the perpetual moontan, was Bowie now rejecting all of that American influence in favor of a Euro-Continental approach? 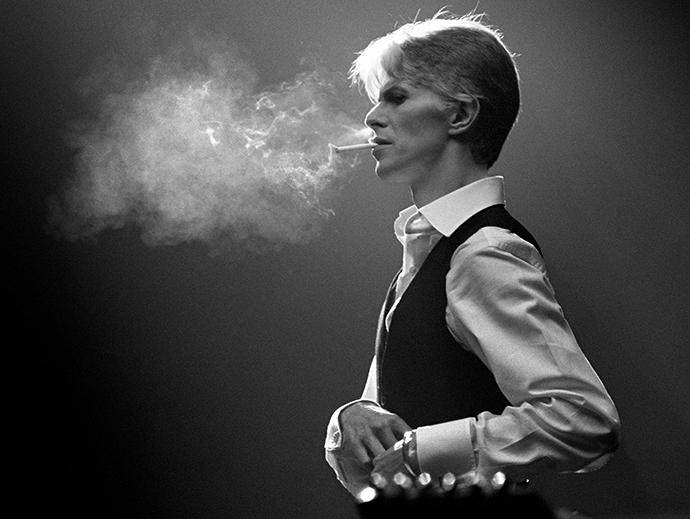 In my classic rock interview In the Studio concentrating on just those questions and those dizzying years, no longer infatuated with soul music as it evolved into Disco but not yet embarked on his pioneering electronica work with Brian Eno in Berlin, David Bowie continued what was to become a hallmark of his entire career, adopting a dramatic new look, an intriguing stage persona, and assembling a white-hot live band of decidedly American players this time, including bandleader guitarist Carlos Alomar and lead guitarist Earl Slick. Songs on Station to Station include “Golden Years”,”Stay” (terrific guitars from Alomar and Slick),”TVC 1-5″ ( Bowie said that the unused tune for the Man…Earth soundtrack was about a girl and her relationship with her television),”Wild is the Wind” (as soulful as anything on Young Americans   but without the affectation ), and the title song, often cited by post-punk bands including The Cars, Talking Heads, and Gary Numan as a major influence. My archival conversation here with the late David Bowie encompasses all of that plus much more. –Redbeard 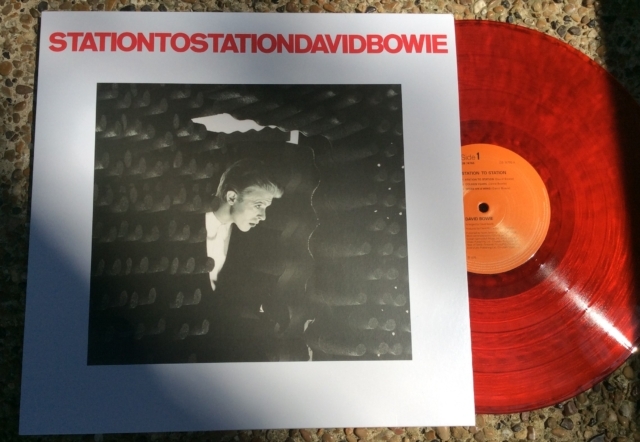 The Who- Who’s Next – Pete Townshend
advertisement