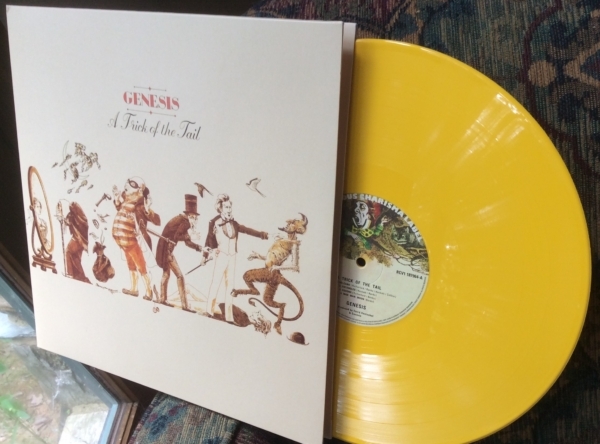 In his AllMusic.com review about Genesis’ January 1976 release A Trick of the Tail, Stephen Thomas Erlwine writes “…the band decided not to pursue the stylish, jagged postmodernism of The Lamb Lies Down on Broadway…and instead returned to the English eccentricity of Selling England by the Pound  for its next effort. A Trick of the Tail  in almost every respect feels like a truer sequel…”. Already the progressive rock band’s seventh studio album, but the first without performance artist frontman Peter Gabriel, Genesis guitarist Mike Rutherford and drafted drummer/ vocalist Phil Collins are here In the Studio  in my classic rock interview marking the miraculous forty-fifth anniversary of powerfully dynamic songs “Dance on a Volcano”,”Squonk”, “Robbery, Assault, and Battery”, and the languid “Ripples”. –Redbeard 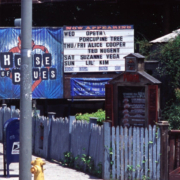