Just a few short weeks after the July 1981 release of their fourth album _4_ , Foreigner was set to open their American tour in Memphis where I led the #1-rated radio station ROCK 103. Foreigner founder/songwriter/ guitarist Mick Jones  agreed to join me for an interview the previous evening,  about which was clearly going to be one of the top albums that year. But Mick had a request of his own: to use the radio station’s off-air production facility to build a dramatic sonic introduction for the very beginning of every Foreigner performance on that tour. Jones conceived of the sound of a jet airplane’s engines  going from taxi-ing to the high decibel scream of a full throttle take-off, which would play over the huge concert P.A. speakers as Foreigner launched into their opening song each night on the tour.

What is amusing now about that project is that the technology today, which easily would allow it to be made, stored, transported, duplicated, and triggered instantly with precision, had not been  invented yet. Digital pulse code modulation was just then escaping the laboratory and finding its way into only the toniest of recording studios in London, New York City, Nashville, and Los Angeles  but was still a few years away from introduction into live sound and almost a decade from filtering down to local radio stations. Plus  the only computer found in a radio station in 1981 was a  large clunky contraption found in the billing department and used solely for data processing. Jones and I utilized the few tools available to us that night (open reel tapes layered “sound-on-sound”, recording the final master onto the ubiquitous radio station tape cartridge), admittedly a low-fi but instant-starting compromise .

The other memorable thing from this first meeting and classic rock interview with Mick Jones was the quiet but intense emotion he exhibited when I asked him about writing and recording the song “Waiting for  a Girl Like You”. Jones claimed that the inspiration for that song was a visitation beyond anything he had experienced previously, and Mick felt that the passionate lyrics which co-writer Lou Gramm had sung somehow were written on Mick’s very soul. “A stunningly beautiful young woman had been in the control room just before he (Lou Gramm) sang that vocal,” explains Foreigner head Mick Jones about the recording of “Waiting for a Girl Like You”. “I had never heard him sing that way before.” 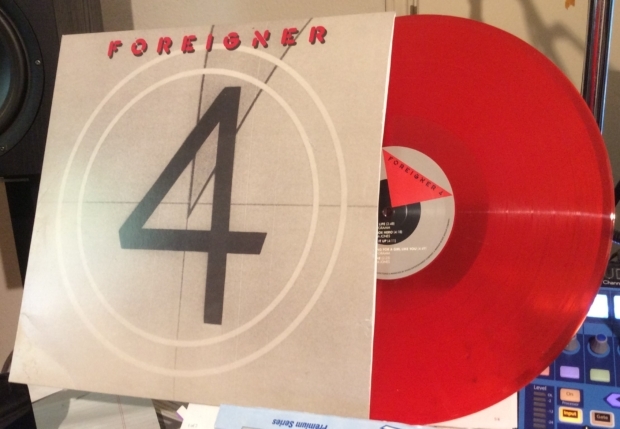 To illustrate how opposites attract creatively as well as in romantic relationships, take Foreigner founder/ songwriter/ guitarist Mick Jones. On the opening night of the sold out Foreigner 4 tour in Memphis in 1981, co-writer Jones became so overcome with emotion when I played “Waiting for a Girl Like You” during our radio interview that Mick walked out of the ROCK 103 studio and disappeared, before later regaining his composure and resuming. He apologized sincerely but admitted to having been overwhelmed by emotion upon hearing me play the song. That must have been some hottie! –Redbeard

Kinks- To the Bone- Ray Davies 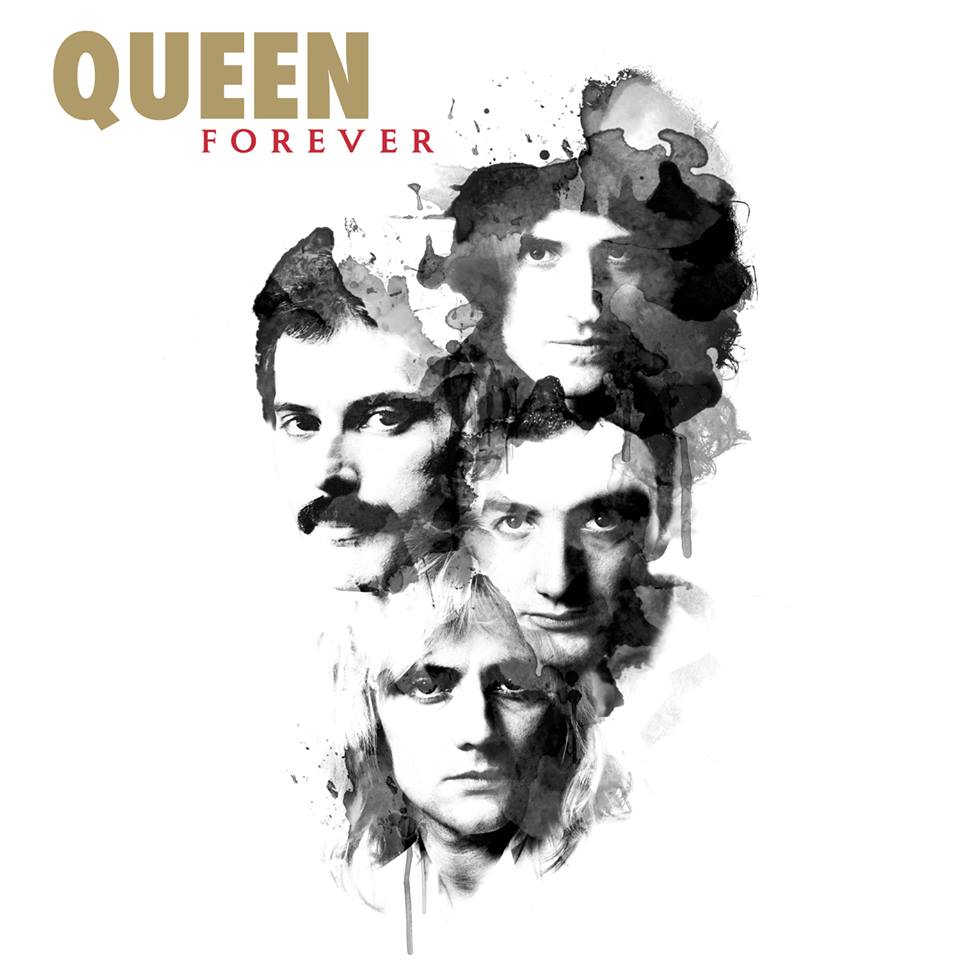 Al Stewart- Year of the Cat
Scroll to top