It was the latter-Eighties, and rolling the streets of Dallas/Ft.Worth at night felt less like a big-block muscle car and just right in a fire-engine red BMW M3, moonroof open, with The Cult Love  cassette alternatelyly jammed in the dash player blasting “She Sells Sanctuary”and “Rain” with the follow up in April 1987, Electric , slamming “Love Removal Machine”,”Wild Flower”, and “Lil Devil”. Hard to believe it was thirty-five years ago. Even harder to believe that The Cult recorded the complete album, which we now know as Electric, twice.

By the time The Cult’s  Sonic Temple    came out in April 1989 and went Top 10 on Billboard  Album Sales chart, I would have bet my last dollar that this British hard-rocking four piece, led by trippy leather-lunged singer Ian Astbury and ripping guitarist Billy Duffy, was going to be hugely popular into the next decade. After all, The Cult had just completed a trifecta of  terrific albums in just four years, ; and their best seller Sonic Temple   which introduced “Fire Woman”, her sibling “Sweet Soul Sister”, and yet another femme fatale  from real life,”Edie (Ciao Baby)”, inspired by Andy Warhol heiress/model Edie Sedgwick.  This Billy Duffy 1987 interview concludes with the hypnotic, tense, dynamic “Elemental Light” from the strong 2012 comeback  Choice of Weapon .  And it is all dedicated to the late Jerry Barrett who, as the Reprise Records Southwest Promotion person for the Cult’s US label, believed in this band more than anybody I know. -Redbeard 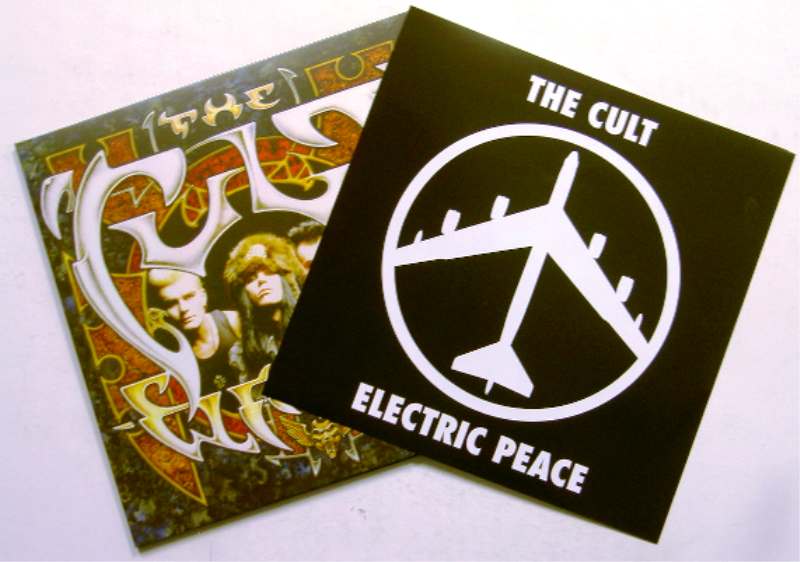