Simon & Garfunkel’s Bridge Over Troubled Water   swept the Grammy Awards for 1970 with six, including Album of the Year, Record of the Year, and Song of the Year for the title song. For many years the top-seller in recorded history, this iconic album ranks as #51 on Rolling Stone magazine’s “Top 500 Albums of All Time”, considerably higher #7 on the BBC’s all time list, and has sold more than 25 million copies worldwide because of unforgettable Simon and Garfunkel songs”The Boxer”,”Cecilia”,”El Condor Pasa”,”Baby Driver”, and the award-winning title song. Art Garfunkel joined me In The Studio  for this very rare classic rock interview marking Bridge Over Troubled Water‘s recent golden anniversary.-Redbeard 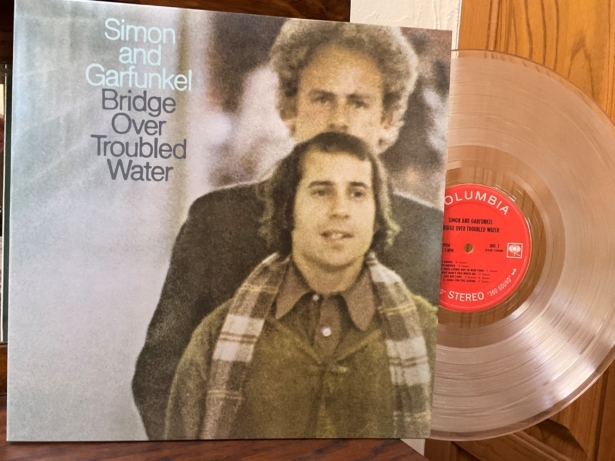 Metallica- Too Heavy for Halftime- Super Bowl 50
Scroll to top