The Moody Blues’ sixth album, A Question of Balance  released in Summer 1970, unfolded like a sweeping cinematic epic playing in the panorama between your ears. The antithesis of a Top 40 band, nevertheless A Question of Balance  contained the dynamic hit “Question” plus “Dawning is the Day”,”How is It We Are Here”,”It’s Up to You”, and the classic “Melancholy Man”. Justin Hayward and John Lodge co-host here In the Studio.

Over a half century of recording and live performing, the Moody Blues have racked up practically every award and measurement of musical excellence, and now with their long-deserving Rock and Roll Hall of Fame induction , it leaves no question as to their legitimate claim as one of rock’s most endearing, and enduring, groups. Following In the Studio‘s two previous rockumentaries exploring the band’s almost accidental invention of Progressive Rock with Days of Future Passed   followed by a #1 seller worldwide five years later with Seventh Sojourn,  we have reconvened Moodies singers/ songwriters Justin Hayward and John Lodge with drummer/ band co-founder Graeme Edge in this classic rock interview to chronicle the prolific period in between. This edition is dedicated to Graeme Edge, who passed away in November 2021 at the age of 80. –Redbeard 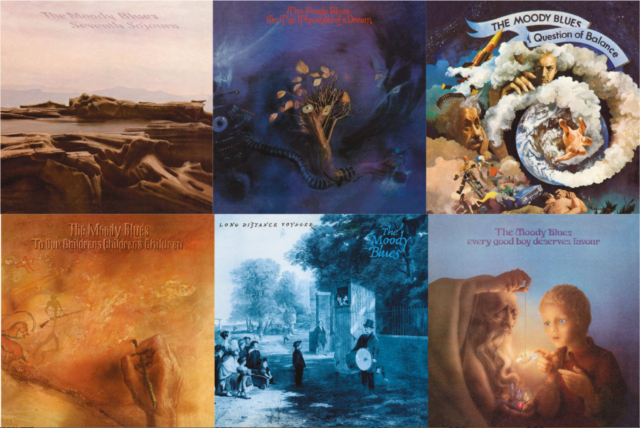 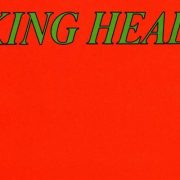