Tag Archive for: A Momentary Lapse of Reason 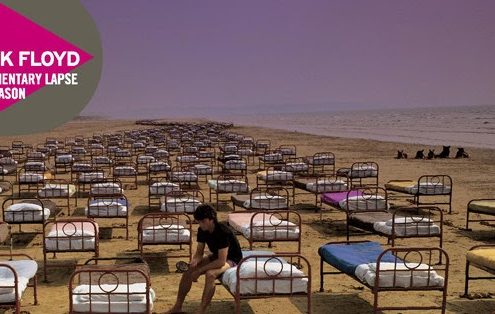 In the first half of the Eighties, Pink Floyd was M.I.A. for five long years,  conspicuous in their absence for instance at the largest one day gathering of rock royalty, Live Aid, in July 1985. It was not until the end of that year that Roger Waters' official departure from Pink Floyd was revealed to the other band members, and this bowling ball revelation left the group with the musical equivalent of the dreaded 7-10 split. David Gilmour spills the beans & spills his guts, & drummer Nick Mason analyzes the net effect, here In the Studio for "A Momentary Lapse of Reason" 35th anniversary.
https://www.inthestudio.net/wp-content/uploads/2017/08/PINK-FLOYD-MOLAPSE-wide-1.jpg 314 600 Red Beard https://www.inthestudio.net/wp-content/uploads/2017/01/ITS-COLOR-white-studio.png Red Beard2022-09-04 17:46:272022-09-25 17:57:46Pink Floyd- A Momentary Lapse of Reason 35th- David Gilmour, Nick Mason 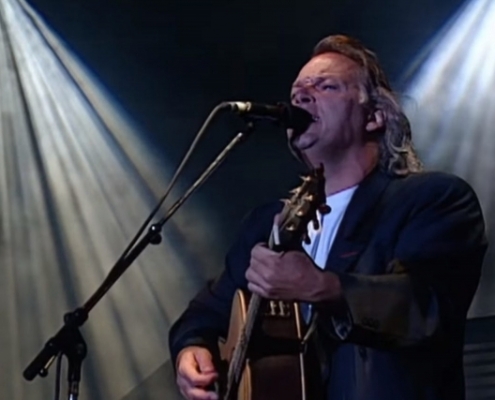 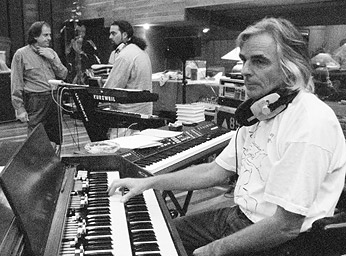