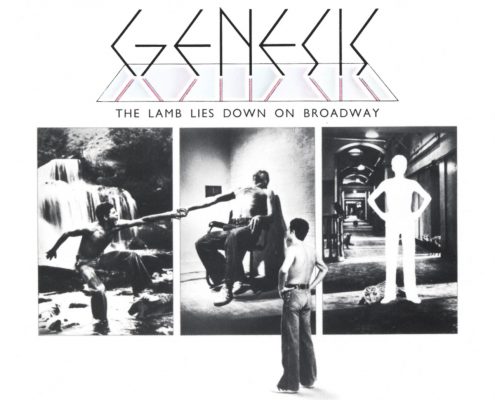 Between 1980 and 1986, the British trio Genesis released a series of four consecutive hit albums, each more successful than its predecessor by as many as five times. Because drummer/singer/songwriter Phil Collins had a parallel solo career take off during that time, reading the critical reviews from many respected music writers in this period imply that Genesis guitarist Mike Rutherford and keyboardist Tony Banks unwittingly, if not unwillingly, were somehow led by Collins in a more mainstream pop direction. However, the simple facts just don't bear out that assumption.
https://www.inthestudio.net/wp-content/uploads/2013/07/Genesis-Mama.jpg 500 500 In The Studio with Redbeard https://www.inthestudio.net/wp-content/uploads/2017/01/ITS-COLOR-white-studio.png In The Studio with Redbeard2018-08-26 19:10:152020-04-07 10:33:15Genesis- Genesis – Phil Collins, Mike Rutherford,Tony Banks