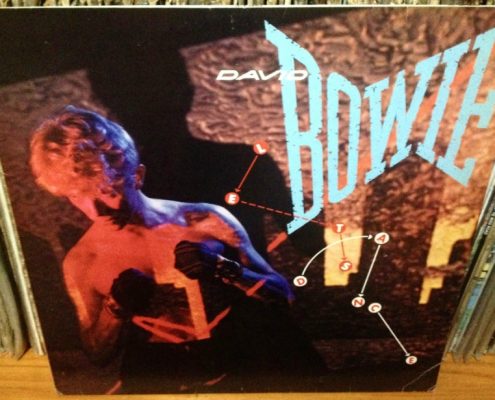 A lot has changed  since April 1983, not the least of which is in the areas of communication, information, and entertainment. So it was no surprise that multi-media maven David Bowie, who seemed tailor-made then for the dawn of the MTV era in America when Let's Dance  was released, would later be among the first to embrace computer-generated gaming and virtual reality, which David discusses at length here.
https://www.inthestudio.net/wp-content/uploads/2018/01/david-bowie-lets-dance-wide.jpg 616 900 In The Studio with Redbeard https://www.inthestudio.net/wp-content/uploads/2017/01/ITS-COLOR-white-studio.png In The Studio with Redbeard2018-04-22 21:00:422022-09-16 08:54:55David Bowie- Let’s Dance
advertisement