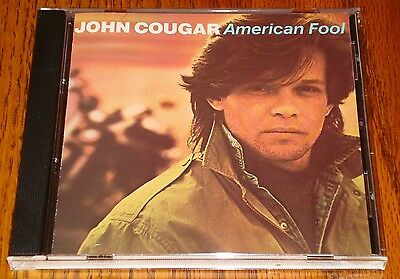 When JohnMellencamp’s fourth album American Fool yielded three Top Twenty hits in April 1982, including “Hurt So Good” (#2) followed by his first #1, “Jack and Diane”, only two entities were as equally relieved as John: his ambitious English manager and his long suffering US record company. The former had negotiated John’s record deal as “Johnny Cougar”...in a move which would cause the musician considerable chagrin for the better part of ten years. John Mellencamp joins me In the Studio for this classic rock interview fof his breakthrough multi-million seller "American Fool".
https://www.inthestudio.net/wp-content/uploads/2022/03/JOHN-MELLENCAMP-s-l400.jpg 279 400 In The Studio with Redbeard https://www.inthestudio.net/wp-content/uploads/2017/01/ITS-COLOR-white-studio.png In The Studio with Redbeard2022-04-11 10:01:432022-12-17 15:03:27John Mellencamp- American Fool
advertisement