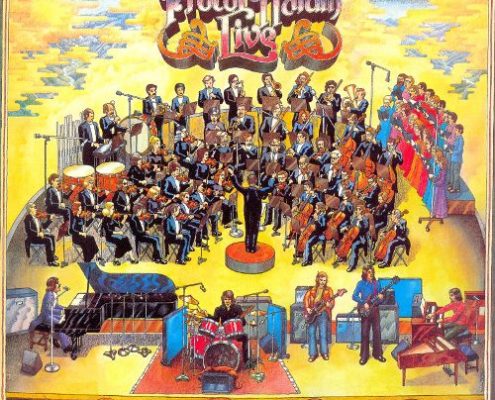 It is the fiftieth anniversary of "Live with the Edmonton Symphony Orchestra" from the eclectic British band Procol Harum, which has the distinction of placing two of the most unlikely songs at the top of the singles chart five years apart with "Whiter Shade of Pale" in 1967 and "Conquistador" in 1972. This ultra-rare interview features organist Matthew Fisher, lyricist Keith Reid, guitarist on the first three studio albums,Robin Trower, and the late singer/pianist Gary Brooker.
https://www.inthestudio.net/wp-content/uploads/2017/05/PROCOL-HARUM-MI0002789294.jpg 499 500 In The Studio with Redbeard https://www.inthestudio.net/wp-content/uploads/2017/01/ITS-COLOR-white-studio.png In The Studio with Redbeard2022-04-24 15:06:362022-05-09 07:52:46Procol Harum- the late Gary Brooker, Keith Reid, Matthew Fisher, Robin Trower 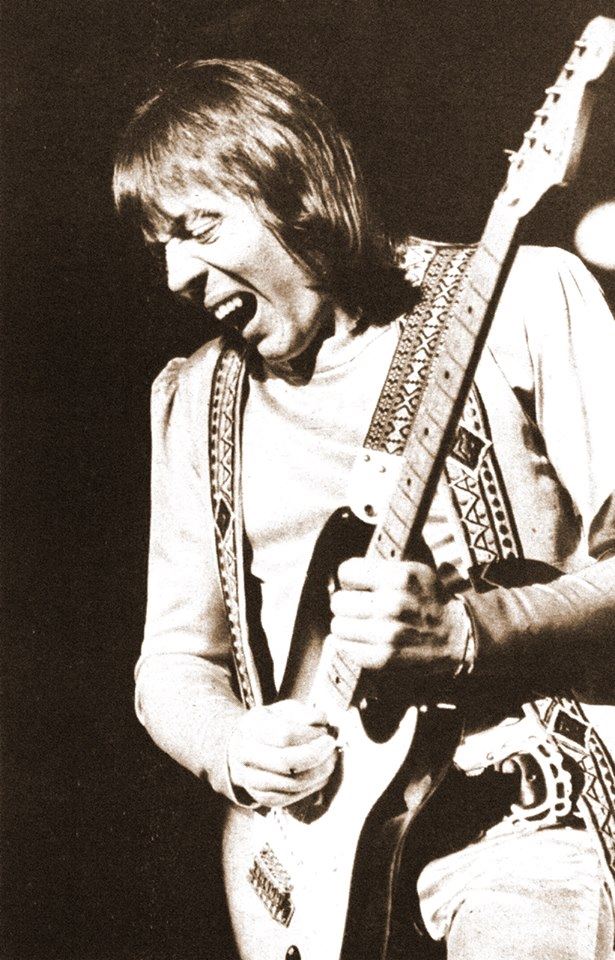