The story behind how this ultra-rare recorded Lynyrd Skynyrd performance even exists from almost half a century past is a real Southern Rock mystery. First, “Woman of Mine” is one of only two Leon Wilkeson collaborations with lyricist/ singer Ronnie Van Zant (that’s Leon in the big ten gallon hat), but had it not been performed live in Ardent Studio in Memphis on October 30, 1973 during a promotional broadcast on Memphis radio station WMC-FM, there is a real high probability that we would never have known of its existence. Though clearly available to record as much as six months prior to Lynyrd Skynyrd’s April 1974 release Second Helping, there is no evidence that it ever was. Matter of fact, guitarist Gary Rossington and Wilkeson himself both told me that this performance may actually be the only recording of it anywhere. It quite possibly would have slipped into oblivion until I gave the tape to the record company for Collectybles in year 2000. Major props to the two Memphis Jons-  former deejay and veteran record promoter Jon Scott for making the original broadcast happen, and Recording Academy Executive Director Jon Hornyak for finding the recording of it and “Woman of Mine” in Dick Williams’ closet! –Redbeard 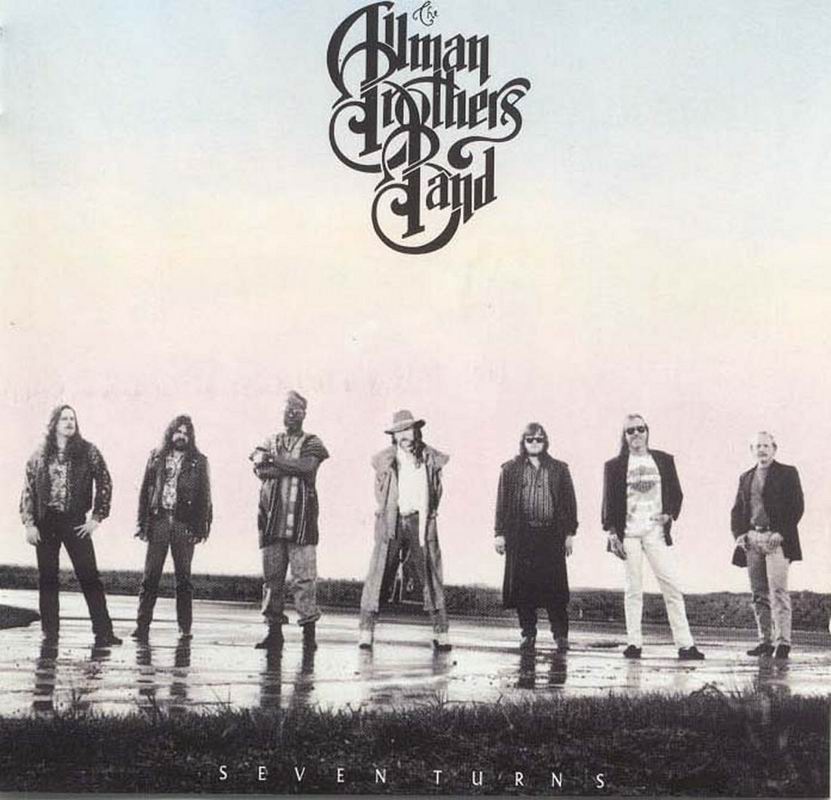