In his very entertaining best-selling memoir Rod, confessions are commonplace, including Rod Stewart‘s admission that he nicked the title and certainly the spirit of his 1988 international hit “Forever Young” off of the Bob Dylan song of the same name. But the song and this performance of it  April 25, 2013 in the famous West Hollywood club The Troubadour are unmistakably Stewart’s, serving it appears as metaphor for  both the Nobel Prize-winner Dylan as well as the Rooster-Haired One.  It seemed fitting indeed to share this terrific performance by Rod Stewart with a superb band.  – Redbeard 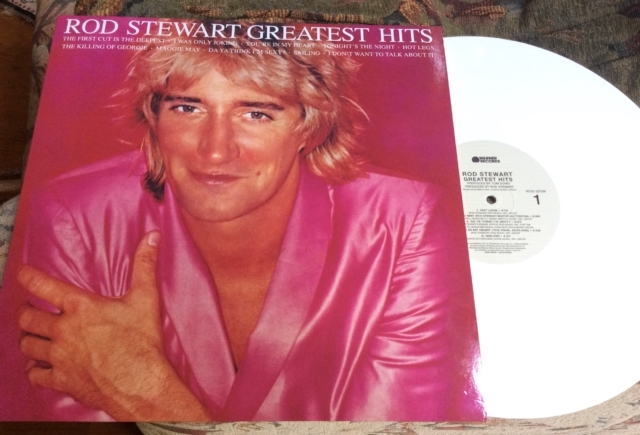