“The Very Last Time” that Todd Rundgren performed live with his ace band Utopia reportedly was over thirty years ago, so you can imagine that it is a pretty big deal for us hardcore Todd-followers that a box set and a reunion tour are both set for this year.

It was once said of Todd Rundgren, the stupendously gifted singer/songwriter/multi-instrumentalist/producer, that his only problem was finding other musicians good enough to play with him(the same could easily have been said for Prince, except Rundgren can’t dance in 4-inch stacked heels). But for a period in the late 1970s, Todd Rundgren may have had one of the greatest live bands ever containing bass player Kasim Sulton (far right), drummer Willie Wilcox ( 2nd from left), and keyboard player Roger Powell (2nd right), all of whom could sing lead vocals as well. Here’s “The Very Last Time”, totally live with absolutely no overdubs, from a concert broadcast from a Boston club on Thanksgiving eve 1979. –Redbeard 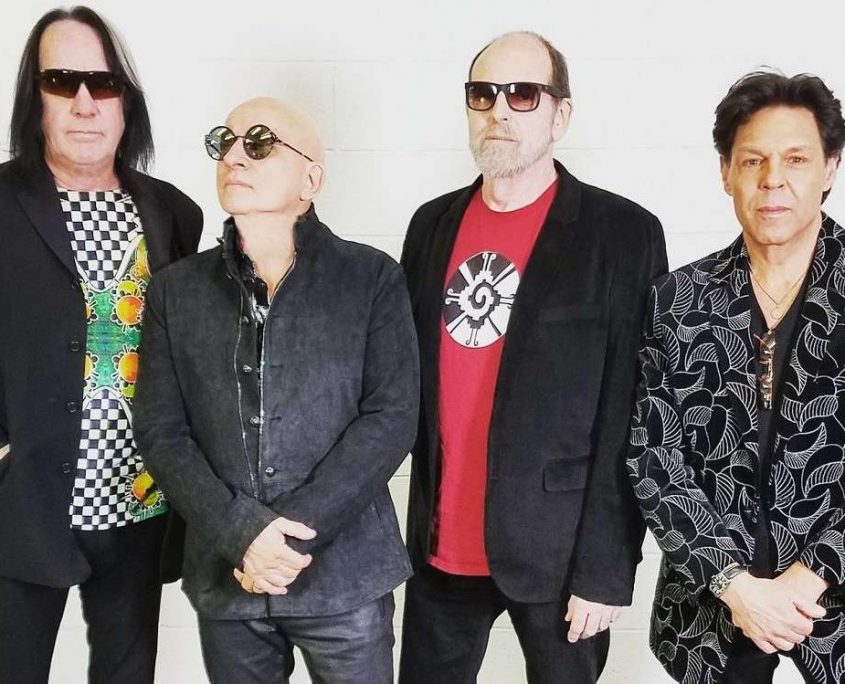 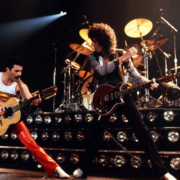